The overall global tablet market had a great quarter in the first three months of 2021—and Apple did the best of all. According to a new report by International Data Corporation (IDC), 39.9 million tablets were shipped around the world in Q1, representing a 55.2% jump in terms of year-on-year growth.

Of these, Apple shipped 12.7 million tablets, making up a 31.7% slice of the market. That means that approximately one out of every three tablets shipped in the quarter was an iPad. Provided the IDC figures are accurate, Apple even managed to outperform the already strong tablet growth market average, by showcasing a massive 64.3% year-on-year increase.

According to Apple’s recently reported earnings, iPad sales soared by close to 79% to reach $ 7.80 billion during the quarter.

While vaccine rollouts and businesses returning to offices may slow down the work-from-home trend, we are still far from returning to ‘normal’ working conditions and hence the demand for tablets, especially detachables, is expected to continue for a while. However, as buyers increasingly turn towards competing products, such as thin and light notebooks for work or entertainment and Chromebooks for education, the future of tablets will remain under constant competition, leaving the heavy lifting to larger brands such as Apple, Samsung, Amazon, and Microsoft.

In second place with 20% of the market was Samsung, which reportedly shipped 8 million tablets in the quarter. Third place went to Lenovo, which shipped 3.8 million, while fourth place to Amazon, which shipped 3.5 million. The overall biggest growth over the three-month period was Amazon, which grew its tablet business by 143%.

It’s worth noting that—for somewhat obvious reasons—Apple’s exciting new iPad Pro, the first iPad to boast Apple’s M1 Apple Silicon chip, doesn’t factor into these shipment figures. That new tablet was only unveiled this month at Apple’s Spring Loaded event. It is scheduled to arrive in the second half of May, with the first units probably shipping out to customers on or around May 21.

Given that Bloomberg has reported that some of the high-end iPad Pro units won’t ship to customers until sometime in July, after the end of Q2, we may well be waiting for as long as October before we get a sense of what the new iPad Pro means for Apple’s overall tablet sales.

With COVID (hopefully) less of a factor than ever by then, it will be interesting to see whether the pandemic “working-from-home” boost to tablet sales continues when things start getting back to normal. 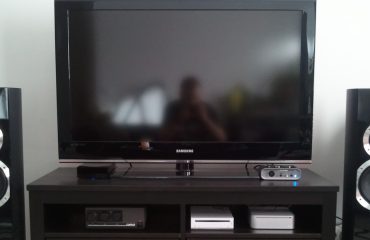 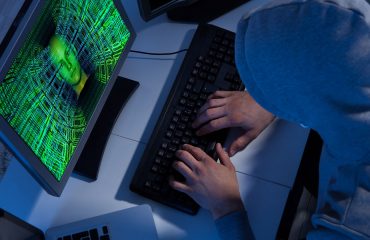