Apple’s valuation has had a rocket strapped to it under the leadership of Tim Cook. A decade ago, Apple’s market capitalization stood at $ 300 billion. Today, it is in excess of $ 2 trillion—having been the first publicly traded company in history to surpass both the $ 1 trillion, and $ 2 trillion milestones. But there’s still higher it could climb.

Apple achieved a $ 1 trillion valuation in 2018, and a $ 2 trillion valuation just a couple of years later in 2020. Keeping up with that amazing trajectory, two analysts for privately held investment firm Wedbush Securities now think that Apple could well hit a market cap in excess of $ 3 trillion by the end of 2021.

iPhone 12 Supercycle Could Be the Reason

In a note shared by Apple Insider, Wedbush analysts Daviel Ives and Strecker Backe noted that ,”based on the current trajectory and in a bull case,” Apple has the potential to hit this astonishingly large figure before the world sees in 2022.

While there are plenty of reasons to be excited about Apple right now, the pair suggest that the company’s current momentum is the result of the iPhone 12’s massive “supercycle” of success. They believe that Apple could sell “north of 240 million” iPhones this year, and could even achieve an “eye-popping” 250 million units. This would best Wall Street’s predictions of 220 million iPhones.

Even more significantly, though, it would be in excess of the 231 million iPhones that Apple sold in 2015—back when Apple’s latest iPhones were the iPhone 6 and iPhone 6s. That would be big news since the general consensus since then is that the days of enormous smartphone sales growth are largely over.

For the past several years, the overall smartphone market has leveled off, and declined. If Apple can hit the kinds of numbers Wedbush is suggesting, this would show that Apple is able to defy these kinds of trends.

The fact that the most expensive of the current iPhone models, the iPhone 12 Pro Max, is seemingly the top-selling iPhone just shows that, right now, Apple can seemingly do no wrong.

While the United States is likely to remain Apple’s number one market for the time being, Wedbush believes that China is a big hub when it comes to iPhone demand. The two analysts claim that sales in China will be a “linchpin” when it comes to the massive iPhone sales.

“We are seeing considerable strength from the China region thus far with positive trends heading into the rest of 2021,” they note in their report. 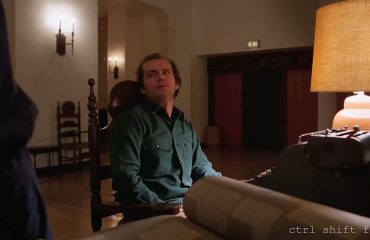 Major Dangers of Deepfakes and How to Spot Them | MakeUseOf 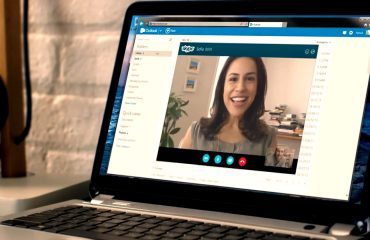 Skype Video Not Working? How to Test and Troubleshoot Your Camera