Nine out of the top 10 smartphone activations on Christmas Day in the United States were iPhones, according to data from analytics firm Flurry Analytics.

Although overall activations were below the number seen in 2019, it’s nonetheless a reminder of just how dominant Apple is when it comes to smartphones. (And especially as makers of the kind of phones people are happy to give and receive on one of the biggest gifting days of the year.)

The Top iPhones for Christmas Day

The nine iPhone models in question were the iPhone 8, iPhone 8 Plus, iPhone SE, iPhone XR, iPhone 11, iPhone 11 Pro Max, iPhone 12, iPhone 12 Pro, and the iPhone 12 Pro Max. Interestingly, the 2019-era iPhone 11—rather than one of this year’s new iPhone 12 models—ranked number one on the list in terms of new activations on Christmas day.

In second place was the 2018-era iPhone XR, although it didn’t receive a Christmas day spike compared to its previous 7-day average. This suggests that it continues to sell very well for Apple, but didn’t benefit significantly from a Christmas day boost.

Interestingly, the biggest spike in Christmas day activations belonged to the iPhone SE, indicating that it was a popular Christmas gift.

The iPhone 12 mini was the only one of this year’s new iPhones not to make the list, suggesting that it is not quite as popular as its bigger, pricier siblings.

The only non-iPhone handset on Flurry’s list was the LG K30, a significantly lower-cost, but still more than serviceable, Android handset that originally launched in May 2018. It placed lowest on the list in terms of overall activations. However, it also saw the highest bump (181%) of Christmas day activations versus the preceding seven-day average.

Overall smartphone activations on December 25, 2020 were down 23% next to the same day last year. There’s no definitive reason why this would be the case. However, it seems a safe bet that the COVID-19 coronavirus pandemic has a large part to do with it.

The pandemic has had a considerable economic effect on many people, including large numbers of people who are now unemployed. Restrictions around the holidays also mean that many opted for smaller gatherings at home, which conceivably means fewer gifts given out to friends and relatives.

It will be interesting to see if the number of activations bounces back in 2021–provided, of course, that we finally start to see the back of the current coronavirus pandemic. 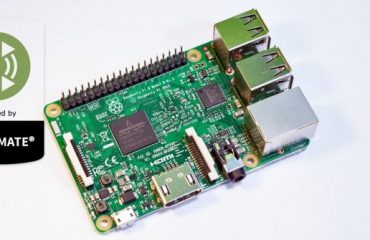 How to Get Ubuntu Running on Your Raspberry Pi 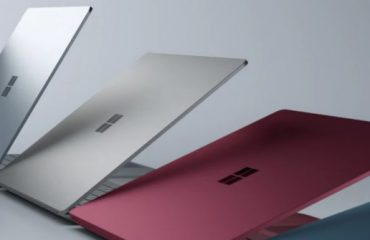