KeepVid, one of the most popular YouTube downloaders around, is no more. The site itself is still up and running, but instead of giving you the ability to download YouTube videos, the homepage is full of advice for staying on the right side of the law at all times.

People have been downloading videos off YouTube and other sites since forever. It’s an easy way of obtaining a video to keep, or even just the audio for obvious reasons. However, it’s not only against YouTube’s Terms of Service, it’s also usually illegal.

As first noted by TorrentFreak, KeepVid no longer lets you keep videos. Which was its whole reason for being. Instead, the site exists to educate and inform visitors about how downloading videos from popular sites is against their Terms of Service.

The KeepVid homepage formerly let you download videos from YouTube, Vimeo, Facebook, and more by pasting in a URL. Now, the homepage is full of statistics about online video, and an explanation as to why downloading copyrighted videos is bad.

The people behind KeepVid haven’t explained why the site has morphed from a video downloader to an educational resource. However, they have confirmed that both KeepVid and KeepVid Pro are no longer working and how that’s unlikely to change.

In a statement to BBC News, the administrators of KeepVid said, “Video downloading will become possible if the video download tools and video sharing platforms reach an agreement about downloading videos”. Which isn’t going to happen anytime soon.

KeepVid Has Probably Fallen Foul of the Law

Unless this is some kind of fake out for publicity it seems pretty clear what’s happened. To switch from offering the means to download videos to advice on avoiding doing so suggests pressure has been applied on KeepVid. And it’s clearly worked too.

The thing to remember is that downloading videos you don’t have permission to download clearly is against the law. And that’s why the RIAA shut down YouTube-MP3 last year, and why KeepVid has now stopped functioning.

Find All Your Mac Screenshots With This Quick Tip | MakeUseOf 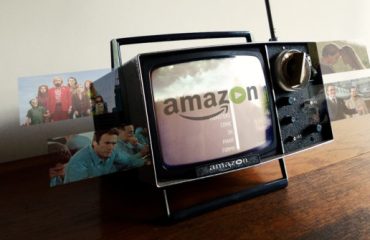 What’s New on Prime Video in February: 10 Cloverfield Lane, The Americans, and More 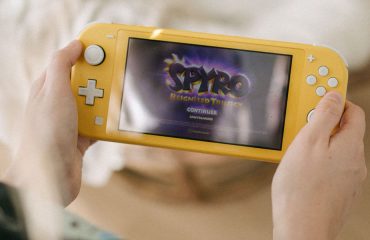 How to Secure Your Nintendo Account on Your Switch