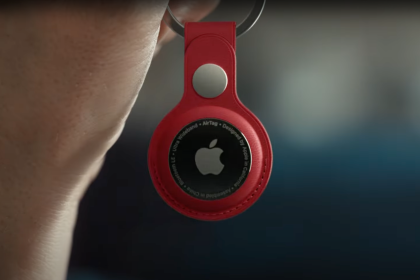 OPPO is preparing to launch its own smart tag with Ultra-Wideband technology. The first images of the smart tag have leaked, showing its design and confirming the presence of a USB-C port for the rechargeable battery.

The photos of OPPO’s smart tag have leaked hot on the heels of Samsung’s Galaxy SmartTag+ going on sale and Apple officially announcing the AirTag.

All the smart tags that are currently available in the market feature a user-replaceable CR2032 battery. OPPO, however, seems to be taking a different approach with its upcoming smart tag.

Smart tags from Samsung, Tile, and Apple are quoted to have a battery life of about a year. It will be interesting to see if OPPO’s smart tag offers better battery life than the competition by using a non-replaceable battery.

The addition of Ultra-Wideband will ensure that OPPO’s smart tag can provide precise indoor location information. This, however, will require that your phone also has Ultra-Wideband support.

There’s no word from OPPO on when it will launch its smart tag. But given that Samsung and Apple’s smart tags are already on sale, it should now only be a matter of time before the company announces its smart tag officially.

Related: Apple AirTags Explained: How They Work, Their Price, and More

Smart Tags Are Going to Explode in Popularity

Following Apple’s launch of the AirTag, it is now only a matter of time before smart tags explode in popularity. Every major Android OEM will now launch its own smart tag in different shapes and sizes.

If you tend to misplace your keys, bag, or other objects frequently, smart tags will help you track their location. 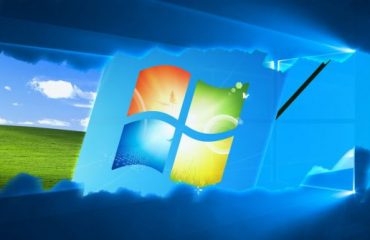 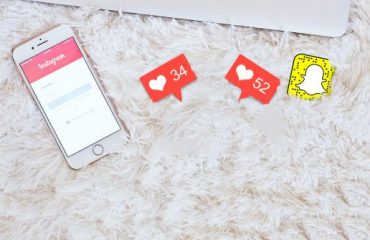 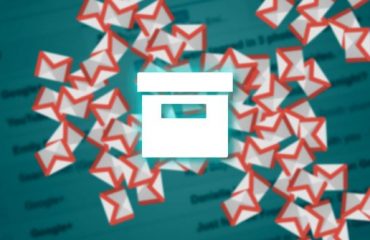 Instantly Compose New Emails in Gmail With This Bookmark Trick