The LG Wing has seen a rather interesting launch, to say the least. The innovative design brings all sorts of new challenges for LG to overcome, and it seems as though some of those issues weren’t entirely under control at launch.

However, Verizon has announced a new update for the phone on Verizon.com that improves the innovative dual-screen design in a big way.

What Does the LG Wing Update Do?

In case you haven’t seen it, the LG Wing is a very innovative smartphone with two screens. But unlike most dual-screen phones, the Wing’s screens rotate, with a larger display covering a smaller one. It’s not like any smartphone ever released, that’s for sure.

The update features the version number F100VM10d. The update’s primary purpose is to improve how the two screens interact with each other. With the new version of the LG Wing software, apps can now be swapped between the displays, creating a more streamlined experience.

To move apps, you need to use three fingers to relocate the app you want to switch. It’s intuitive and easy enough to do. If you prefer, you can also transfer an app through the quick settings panel. However, moving with three fingers is quicker, so you should probably get used to doing it that way.

LG also made names for apps on the secondary screen enabled by default. It’s not nearly as massive an update as the ability to move apps, but it’s useful either way.

The new software also adds the ability to scan QR codes through the default camera app, changes the 5G icon’s color, adds more wallpapers, and makes media controls appear on the secondary screen if no app is currently running there.

The update is encouraging because it shows that LG isn’t giving up on the Wing. Instead, the company is working on new ways to use the innovative phone’s design. Hopefully, the phone will get even better with more time and updates.

Interestingly, the update only includes the November 2020 security patch, which seems odd considering we’re rapidly approaching January. This could leave some security holes in the device without the December patch, but we’ll have to wait and see.

The update is rolling out to LG Wing devices on Verizon, the exclusive carrier of the phone. If your device doesn’t update automatically, head to the About Phone section of the Settings app to check for an update. Unfortunately, if that doesn’t work, you’ll have to be patient and wait a bit longer. 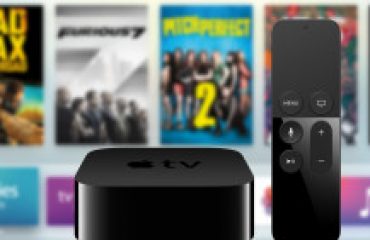 Still Unsure If You Need an Apple TV? Here’s What It Can Do 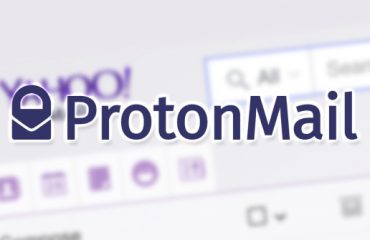 Affected by the Yahoo! Breach? Why Not Try ProtonMail? 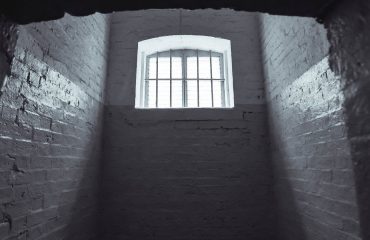 The Best Escape Room Games on Android and iPhone