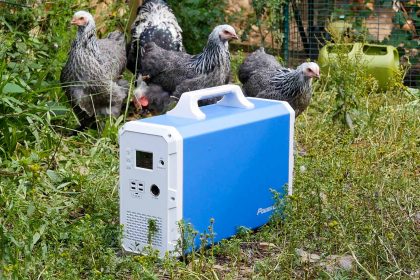 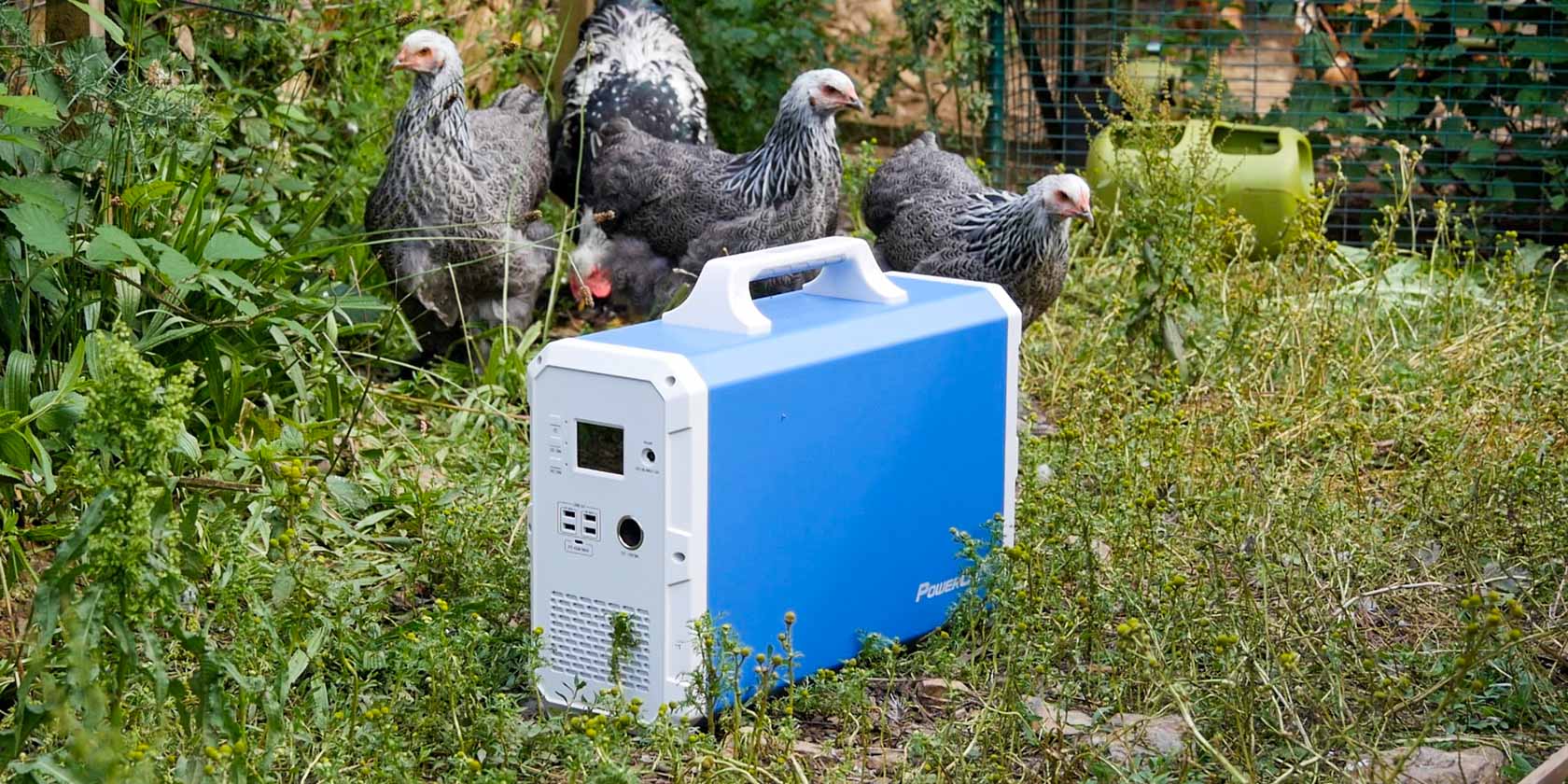 If like me, you’re feeling a prescient need to drop off-grid before the proverbial really hits the fan, there are many things you need to prepare for. Food, water, security, and almost certainly your own source of power. Maxoak thinks they have the latter sorted, with the Bluetti EB240, which stores an astonishing 2400 Watt-hours of energy. It’s a self-contained unit that can also charge directly from solar, and has an integrated pure sine-wave AC transformer. This beast of a battery won’t break the bank though. At less than $ 2000, it offers the best value per watt-hour on the market. Read on to find out why we think this is an essential bit of prepper kit.

The Bluetti EB240 features the exact same basic two-tone ABS plastic and aluminum alloy case style of its smaller brother, the Bluetti EB150. It is however significantly bulkier, both in size and weight. Though the Bluetti EB240 is strictly “portable”, you’ll struggle to carry this beast of a battery for more than a short distance.

On the front of the device you’ll find the power buttons, DC output and input ports, and a small LCD display. This shows an exact number for input, AC output, and DC output, but only displays remaining capacity in a five-segment diagram. How Long Does it Take To Charge?

Using the included AC charger will take about 15 hours for a full charge. Charging from solar will depend entirely on the rating of the panel, and the weather.

The specifications of the panels need to be within a working voltage of 16-60V, and a maximum of 10A. If you’re unsure, Maxoak sell a matched portable panel that we’ll be taking a look at next month. Maxoak helpfully includes an MC4 to 9mm DC connector cable in the package. If you already have some solar panels, you can get started right away.

To charge fully using solar only, you would need to have good sun and as close to the maximum 500W of solar input as you could. It is possible to fully charge in a day given enough panels. How Long Would the Bluetti EB240 Last For?

Watt-hours is a capacity rating typically used for large batteries. A watt-hour is a total amount of power used by a device that draws one watt of power continuously for one hour. So running a 50W LED strip for one hour would use 50Wh of power.

To work out how long the 2400Wh of the Bluetti EB240 would last you, you need to know how much power you’ll be drawing from it. This includes both the AC and DC outputs. Then divide 2400 by that number. As an easy example, if you want to run devices that totaled around 100W, this should last you 24 hours (2400/100). In reality, the inefficiencies of power conversion may give you up to 10% less.

Since the Bluetti allows you to simultaneously charge from solar, you could also extend the number of hours your devices will run for by plugging in a solar panel.

You might be used to measuring battery capacities in milliamp-hours, or mAh, but that actually depends on voltage and by itself isn’t a complete measure of capacity. It’s only by convention that USB batteries can be rated like that, on the assumption that they’re running at 5 volts. If you wanted to compare the 2400Wh capacity of the EB240 to these, the value can be converted, and it works out to around 480,000mAh (at 5V), or 235 charges of an iPhone X. For real-world testing, I plugged in our fridge freezer, which lasted just less than 24 hours. The resting rate was reportedly 42w continuous but spiked up to 150-300W for up to 10 minutes after the fridge or freezer was opened.

We had better luck with a large chest freezer, which is designed to be very power efficient. In fact, the resting rate was so close to zero that the Bluetti didn’t report any usage initially. However, again after opening the freezer and at other intervals throughout the day, it would spike up to 100W. In the end, the Bluetti EB240 powered the chest freezer for about 3 or 4 days. With even a modest-sized solar panel augmenting this, it could run almost indefinitely.

One of the drawbacks of the Bluetti EB240 is that despite such large storage capacity, the output is relatively small at only 1000W. Even at maximum output, the Bluetti EB240 could run for just over two hours. But if you do need a large burst of power, even for a short time, you’ll need to look elsewhere.

Still, 1000W is enough for most small household appliances. To really push that limit, I used an induction hob. Using P3 cooking program was 850W; P4 maxed out at 1024W, which may have been limited by the EB240 not permitting more. Still, P3 was more than enough to fry a lovely home-laid egg. Is This the Backup Battery For You?

Given the ability to hook up the Bluetti EB240 to a solar panel or two, could it be a complete off-grid kit? Only if your needs are relatively small. As I showed, you could easily run one large appliance and smaller devices for a day or two, or longer with solar input. You certainly couldn’t power an entire house off this. It’s not a small-scale Tesla Powerwall and the total capacity cannot be expanded. While some competitors allow you to daisy chain units together to increase total capacity, the Bluetti EB240 is a self-contained device. If you need a bigger burst of power than the 1000W limit, consider the Bluetti AC200, currently crowdfunding on IndieGogo. The capacity is smaller, but allows for up to 2000W continuous.

But for cabins, sheds, caravans, or emergency power outages for an appliance or two, it’s ideal. The Bluetti EB240 is a neat, all-in-one solution, with integrated solar charging circuit and AC converter. In terms of price per watt-hour, it truly can’t be beaten.

Thanks to Maxoak, we’ve got one of the Bluetti EB240 emergency power backup batteries to give away to one lucky reader. This competition is open to residents of USA, UK and Germany only. Enter below for a chance to win! 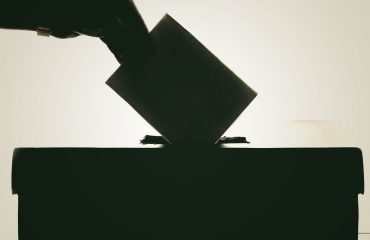 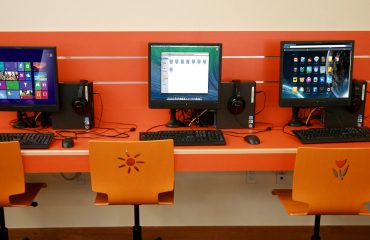 Which Operating System Should You Choose for Your Next PC?