Microsoft Announces a Bumper Package of Updates for Teams Mobile

Microsoft Announces a Bumper Package of Updates for Teams Mobile

If you love using Microsoft Teams on mobile, keep your eyes out for a huge batch of updates headed to your device soon. Microsoft has made a post outlining what the company has planned for its mobile app, and things are looking very rosy.

What’s In the Huge Update for Microsoft Teams?

There’s a lot to go through, and Microsoft made a giant post describing each point on the Microsoft Tech Community. However, even a handful of the bigger changes in this update are bound to make life easier for a Teams user on the go.

First, Microsoft Teams on mobile will receive a huge video call touch-up. You can now see calls in a variety of different ways. For small meetings, you can put everyone into a 3×3 grid so you can see all the attendees at once.

When the meetings get bigger, gallery mode kicks in and makes it easier to see everyone in the meeting. And if that wasn’t enough, Teams mobile now supports “Together Mode,” where everyone is presented in a virtual meeting room.

That already sounds like a lot, but the update is just getting started. For instance, the update now lets you use Meet Now on your mobile. Meet Now is similar to a typical video call, but you don’t need to add the recipient to your contacts first. It’s a useful tool that makes remote working a lot easier.

Teams mobile will also support the new spotlight feature. Spotlighting allows one person to take center stage for the meeting, which is handy if one person is trying to discuss a specific topic or show off data.

You can also use the “Request to Speak” feature in Microsoft Teams in this update. Some meetings will mute every attendee and disallow them from unmuting themselves. The only way they can talk is if they raise their virtual hand and ask for permission to speak, which you can do when this update drops.

Those are the biggest points for this update, but it will also include screen sharing on supported touchscreen audio phones, support for phone sidecars, and the ability to add a Teams-supported conference phone to a meeting using your mobile.

Making Teams Even Better on Mobile

Microsoft Teams is already a feature-packed solution for the new world of remote work, but the software giant isn’t stopping yet. Keep an eye out for these updates as they drop during the month of December 2020.

Microsoft has been on a roll lately with its Teams service. For instance, did you know that the company is allowing users to make unlimited free calls? 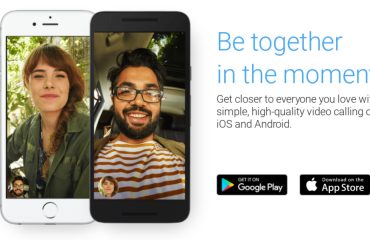 You Can Now Use Google Duo on the Web 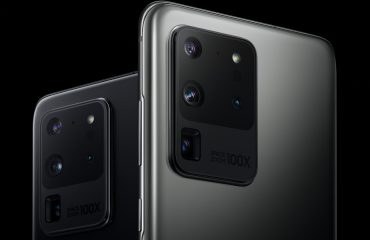