Back in August 2020, Microsoft made an announcement on its Tech Community website regarding Internet Explorer and Microsoft 365 apps. The software giant drew up a timeline that shows when it will phase out Microsoft apps from the old browser.

As such, if you currently use Intenet Explorer to log into Microsoft Teams, now would be a fantastic time to find another browser to use.

This is because the new Chromium-based Microsoft Edge is the company’s absolute best bet in the browser scene. In comparison, Internet Explorer and the legacy version of Edge are slower, clunkier, and far less secure. As such, Microsoft wants people to move over to the new browser as soon as possible.

Fortunately, Microsoft is also working on ensuring every Windows 10 machine has the new version of Edge installed on it. For instance, Microsoft made it harder to uninstall the new Edge browser by making it a core part of Windows 10.

While this move seemed draconian at first, we can now see it for what it truly is. The new Chromium-based Microsoft Edge is a lot safer and easier for consumers to use than Internet Explorer or legacy Edge. As such, the company is doing its best to get people to try its shiny new browser while it slowly sunsets the older, inferior ones.

Not a Bright Future for Internet Explorer

If you’re still using Internet Explorer, now would be a great time to consider trying out a new browser, even if you only make a small jump over to Microsoft Edge. As Microsoft pours more love and effort into its Chromium-based browser, Internet Explorer and legacy Edge will only see less and less support as time goes on.

If you haven’t given the new Microsoft Edge a test-drive, you owe one to yourself. Recently, the software giant announced a new copy-paste feature that puts Google Chrome to shame. 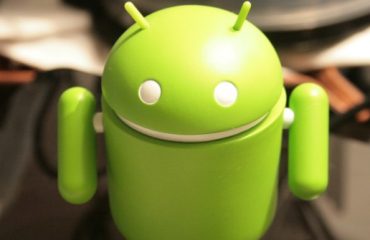 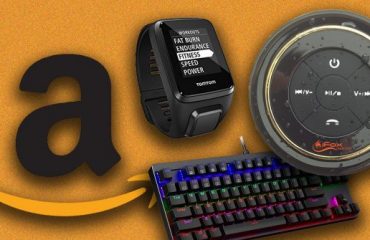 Looking to Do Some Shopping? Here Are Some Great Deals for You 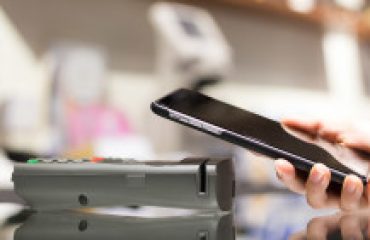 Are Contactless Payment Systems A Threat To Your Finances?