The Xbox Series X and Series S consoles may only just have launched, but that hasn’t stopped Microsoft from reporting some very healthy sales.

The console was released on November 10, so how well has it done, exactly?

A Strong Start for the Xbox Series X/S

There was a lot of pre-launch hype surrounding Microsoft’s next-generation consoles. It, therefore, stands to reason that launch day would prove successful.

In spite of COVID-19 and the myriad difficulties it has caused, from supply chains through to logistics, early Xbox Series X sales have surpassed expectations. Even for Phil Spencer, Head of Xbox, who took to Twitter to boast about the launch.

Thank you for supporting the largest launch in Xbox history. In 24 hrs more new consoles sold, in more countries, than ever before. We’re working with retail to resupply as quickly as possible. You continue to show us the connective power of play is more important than ever.

Spencer states that this is the highest-performing launch in the history of Microsoft’s games console. He goes on to suggest that more Xbox Series X/S stock will be available from retailers soon.

The comments below the announcement were generally congratulatory. Even a few PlayStation fans chimed in to wish Xbox players well. Who said rival console fans can’t get on?

From a PlayStation player, I’d like to congratulate all Xbox players on their new console ?

Some Xbox Gamers Aren’t Happy Though

As the comments below Spencer’s tweet suggest, some Xbox fans aren’t as happy with their new console as Microsoft is. And this is quite apart from the phenomenon of people blowing smoke into their Xboxes, which you shouldn’t do. Obviously.

The main problem appears to be pre-orders not being fulfilled by Amazon. One Twitter user asked why Amazon didn’t have enough pre-order consoles, with Amazon Help stepping in to reply, albeit with a blanket response.

Due to high demand, consoles will ship as inventory continues to arrive throughout November and December. You will receive an email notification when your order has shipped. You can track the latest shipment status of your order here: https://t.co/Y5jpI9gRhE. ^NS

Fans are rightly frustrated. If you pre-order a console, you expect it to be delivered on launch day. Not, as Amazon has previously suggested may be the case, two months later.

To rub salt in the wounds, Amazon was selling Xbox Series X and Series S consoles on launch day, rather than fulfilling the pre-orders. Surely these pre-orders should have been satisfied first?

As we mentioned earlier, supply chain failure isn’t the fault of Microsoft. However, in partnership with retailers like Amazon, Microsoft should have redirected those Xbox Series X and S consoles to people who had pre-ordered. Failure in this regard isn’t great for a brand’s reputation.

Could the Xbox Series X Beat the PS5?

This strong launch for the Xbox Series X begs the question of whether this generation is going to belong to Microsoft. Or whether Sony will win out again with the PlayStation 5. On paper the two consoles are very evenly matched, so it’s likely to come down to the games people want to play. 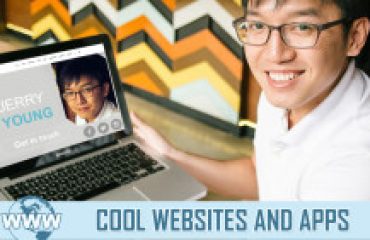 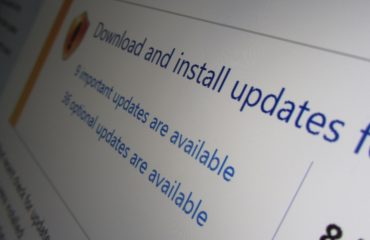 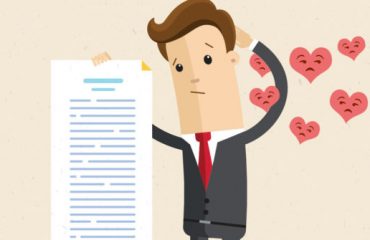 This Is Why You Should Not Skip eHarmony’s Lengthy Questionnaire