For a while, Microsoft had put its virtual assistant Cortana on the backburner as it focused on remote working tools and Windows 10. However, in a recent Insider update, Microsoft is experimenting with allowing Cortana to fetch your files.

The Changes Included in the Insider Preview Build 20270

Cortana’s upgrade is the highlighted change in Microsoft’s Windows 10 Insider Preview Build 20270, as detailed in full over on Windows Blogs.

Enterprise users who sign into Cortana with their corporate credentials (e.g., AAD) can search for files saved on OneDrive For Business and SharePoint along with files saved locally on their PCs (this setting is at Settings > Search > Searching Windows). Users using a Microsoft account (e.g., ending with Outlook.com or Hotmail.com) can use Cortana to find files saved on their PCs. This feature is currently available to our English-speaking users in U.S.

Microsoft then gives some examples of how you can use Cortana to find files. For example, you can say “Hey Cortana, open budget Excel from Anthony” to open an Excel file about a budget as authored by Anthony.

The update also introduces an Advanced View to the Optimize Drive tool. This lets you see all the drives that the tool usually doesn’t display; a handy addition if you want to tweak your recovery partition.

The update also fully introduces a new typing update for two-screen devices. Now when you bring up the touch keyboard when using a two-screen device in portrait mode, the keyboard will split between the screens for easier typing.

This feature is clearly aimed at Microsoft’s new Surface Duo device. Right now, split typing is possible in SwiftKey, but Microsoft seems to want to being this handy feature to the stock keyboard too.

The update also rolls out some welcome fixes. For instance, if you’ve noticed that your Insider build tends to show dark text on dark backgrounds in dialog boxes, that little problem should now be fixed.

A Small Update for Cortana

Cortana hasn’t really seen many updates lately, but Microsoft is giving the tool a small but useful update. Hopefully, it’ll be one of many updates to Windows 10’s official personal assistant.

Everyone knows about Amazon Alexa and Google Assistant, but Cortana doesn’t get as much time in the spotlight as its rivals do. It’s a shame, as Cortana can do plenty of cool tricks, such as asking for more information on a picture you’ve spotted in Microsoft Edge.

How to See Who Has Viewed Your LinkedIn Profile 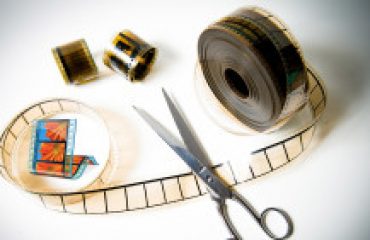 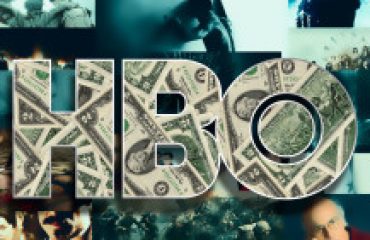 15 Amazing HBO Shows That Make HBO NOW Worth the Money