So, what’s new in the Windows 10 cumulative update preview?

As ever, the cumulative update delivers the regular array of updates, bug fixes, and performance improvements. As this is an optional Windows 10 update—it’s an update preview—you don’t have to install this update yet. But it will eventually install automatically.

The highlights of this update include:

If you do want to install this update:

Related: Windows 10 Slow After an Update? Here’s How You Can Fix It

For a long while, servicing stack updates were released periodically, but they’re now included with regular Windows 10 updates to streamline operations. The KB4601382 cumulative update also includes an update to the Windows 10 servicing stack, which should keep your Windows Updates nice and smooth.

As ever, installing the latest updates is important to keeping your computer safe and secure. As this is an optional update, you can wait a short period before installing to figure out if any issues arise for other users after installation. 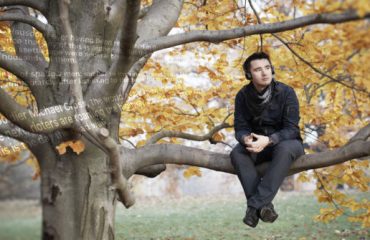 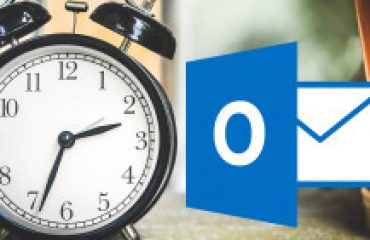 How to Use Outlook for Simple Task and Project Management 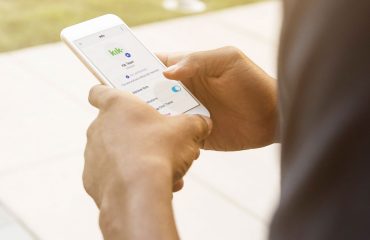 What Is the Kik App and Why Do Teens Love It?