Microsoft Redesigns the Xbox Store So It’s Easier to Use

Microsoft Redesigns the Xbox Store So It’s Easier to Use 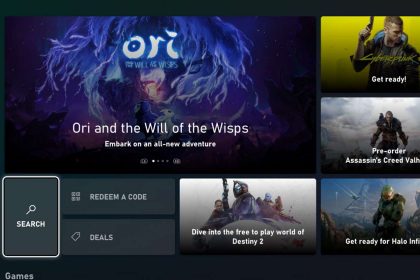 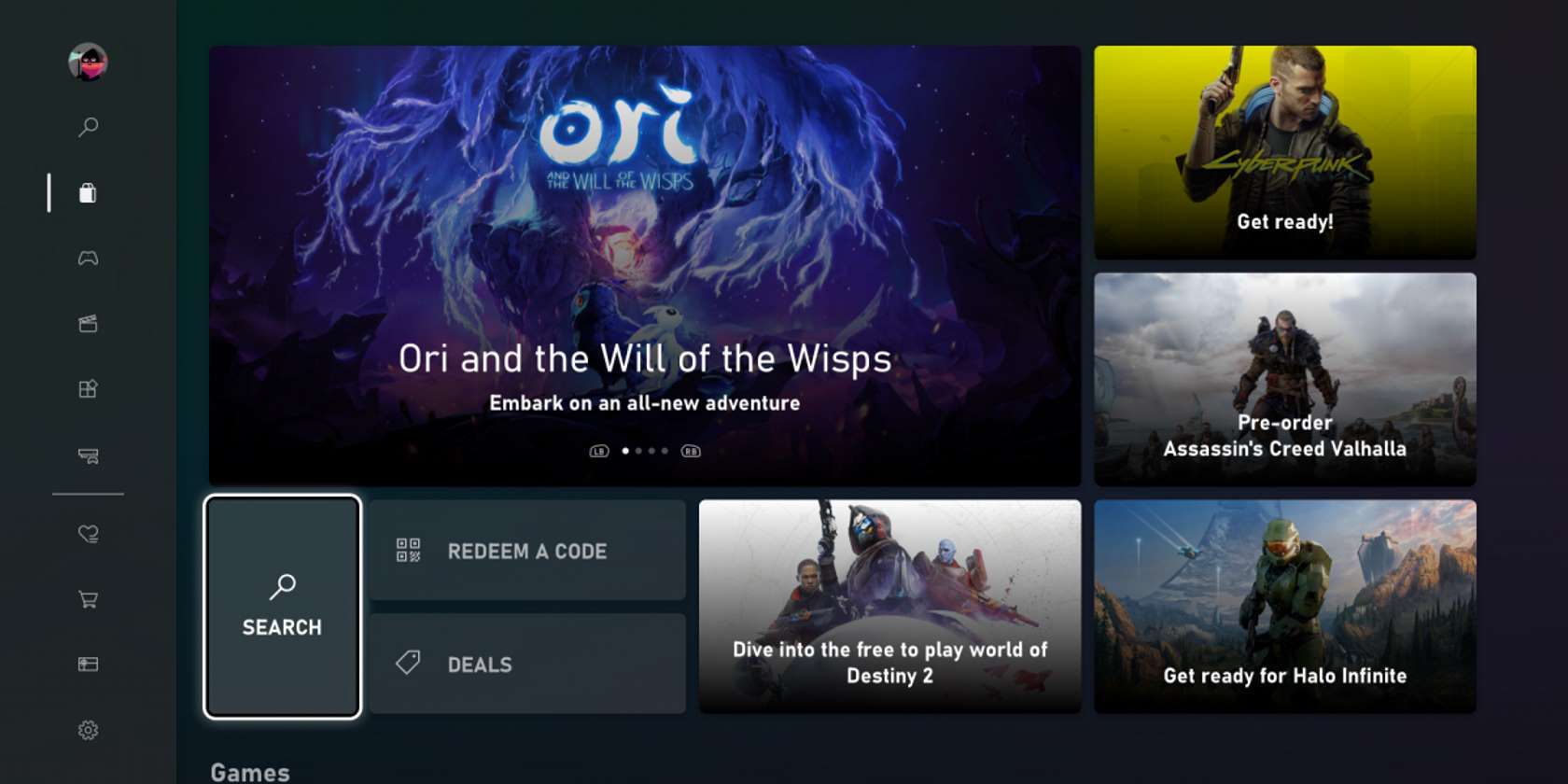 Microsoft has worked hard to appease Xbox users in recent months, from the improved Game Pass to the release of the upcoming Xbox Series X. Now, the company has unveiled a new-look Microsoft Store on Xbox that’s “designed to be faster, safer and easier to use than ever before”.

What’s Coming to the Microsoft Store on Xbox?

Microsoft announced the new Microsoft Store on Xbox experience in a post on Xbox Wire. There, the company details all of the new changes coming to the Xbox Store and how they will benefit you.

First, Microsoft states that the Xbox Store will load faster in general. When you start up the store, it will only take two seconds before you’re ready to browse. Each game’s store page also loads faster so that you don’t need to wait to see the screenshots and trailers. The new Microsoft Store on Xbox will also be easier to use.

Microsoft has revamped the wishlist feature so that it’s easier to add games and check when they go on sale. The update will also make it easier to add games to your shopping cart, as well as managing what’ you have already added to your cart. The new Xbox Store also lets you view, buy, and wishlist games from previous Xbox consoles, all the way back to the original.

When the update drops, you’ll need to sign in to use the store. This is because your Xbox will now tailor recommendations to your past purchases and games. This system also protects children from viewing games outside of their age bracket.

When Will the New Xbox Store Arrive?

For now, Microsoft is pushing this update out only for Xbox Insiders. So, if you’re part of the Xbox Insider Program, you’ll get the update on August 5, 2020.

If you’re not part of it, you can sign up by visiting the Xbox Insider website. Just remember that the insider channels are for testing, so be sure to report any bugs you find.

The Best Xbox One Exclusives to Play Today

With this new update for the Microsoft Store on Xbox, previewing and buying games should be easier than ever. While there is no official release date for the public, Xbox Insiders can get a sneak peek of the new Xbox Store from August 5, 2020.

While you’re visiting the Microsoft Store on Xbox, why not look for the best Xbox One exclusives to flesh out your library?

Read the full article: Microsoft Redesigns the Xbox Store So It’s Easier to Use 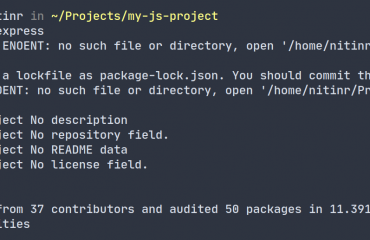 What Is npm? The JavaScript Package Manager Explained 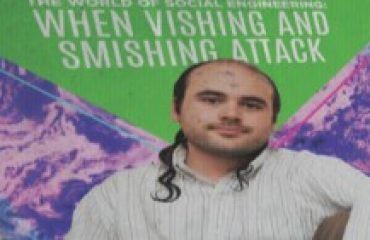