If you hold Microsoft Teams meetings regularly and you want your attendees to have a full log of everything shared at the meeting, you’ll want to take note of this upcoming update. Soon, Microsoft Teams will remove history privileges from users who weren’t in the original invite.

What’s Happening With the Update?

You can see the update for yourself over on the Microsoft 365 Roadmap, a handy way to see what Microsoft has planned for its services. For instance, we spotted the Microsoft Teams 1,000 participant update on the roadmap.

This update comes out in December 2020. As such, if you host Microsoft Teams meetings, you’ll want to start giving the original meeting invite to those who need the files.

If you use Microsoft Teams a lot for work, you’ll want to take note of what Microsoft has planned for the service. As Microsoft aims to become the top remote-working service out there, we’ll have to keep close eyes on Teams as it evolves over time.

If you want to ensure everyone gets a record of the meeting, the notes will soon take themselves. Microsoft plans to add automatic transcription in February 2021.

How to Make Flash Games Run Faster: 8 Tips That Work 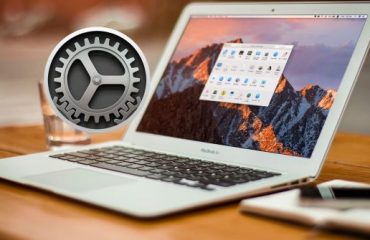 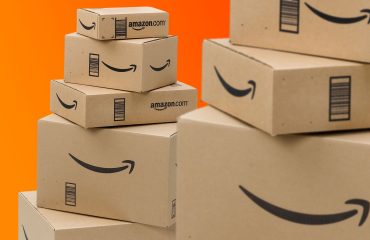