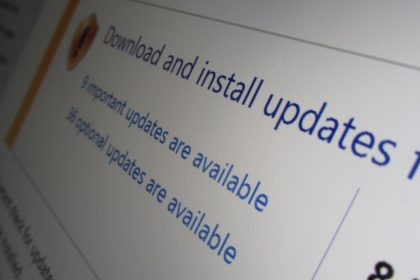 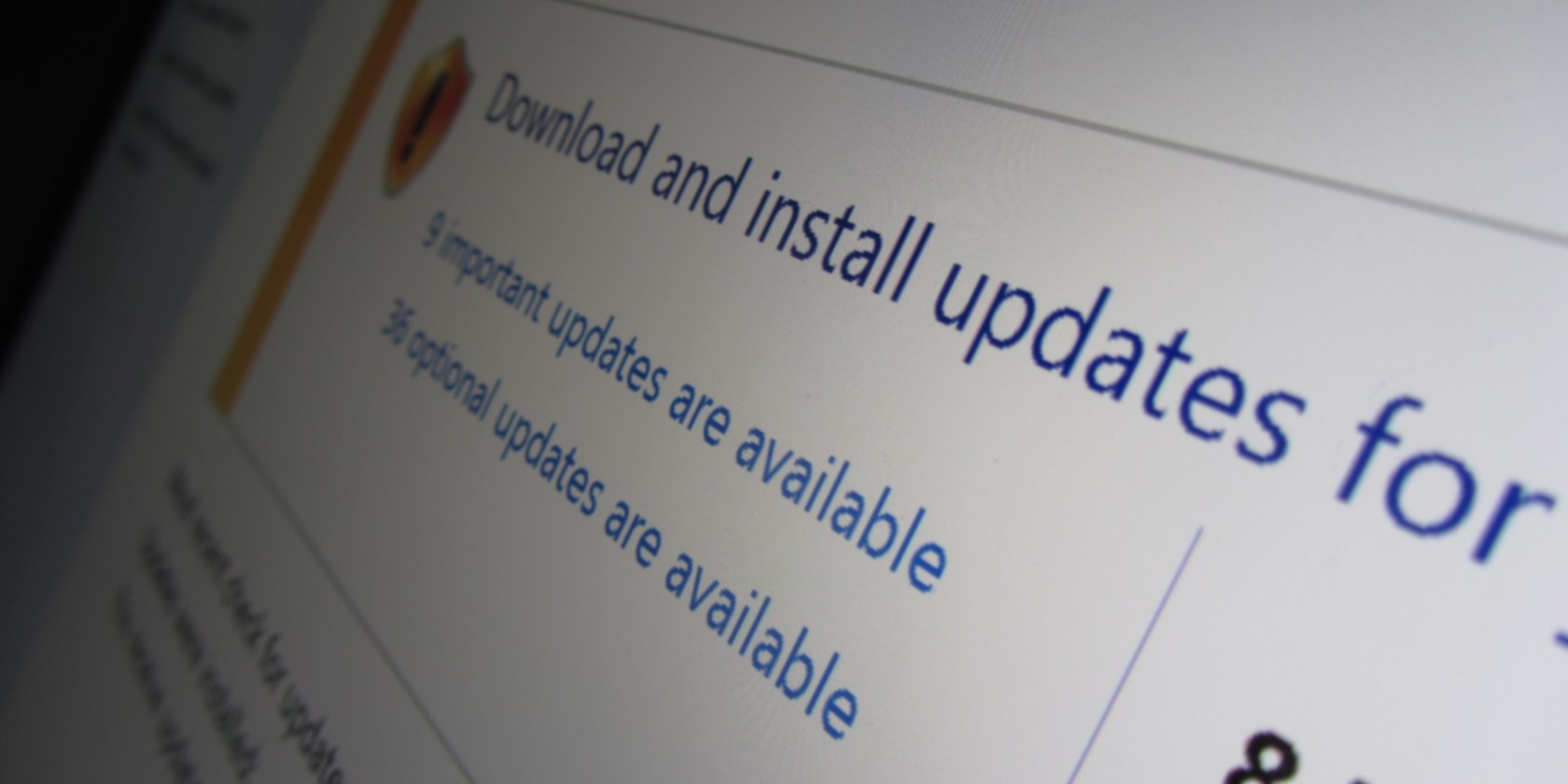 As annoying as they may be, it’s always important to allow Windows Updates to install security patches when they’re released.

If you want to keep your Windows 10 PC secure, be sure to download and install the August 2020 patch, as it fixes 120 security exploits in Microsoft’s operating system and associated software.

This news comes in from the Zero Day Initiative, an organization dedicated to reporting zero-day exploits. In the report, the organization discusses the Windows 10 August 2020 update, which contains 120 patches:

The Zero Day Initiative goes on to list each bug. Of particular interest are the two exploits that are “under active attack.” This means that hackers have located and exploited these bugs before the researchers could report them.

The first of these two bugs is the CVE-2020-1380 exploit. This is an Internet Explorer vulnerability that allows hackers to run arbitrary code. A hacker sets up a website that exploits the bug, then tricks users into visiting it. If the user visits the website using Internet Explorer, the hacker gains user-level privileges on the victim’s PC.

The second critical issue is the CVE-2020-1464 exploit. This exploit is particularly dangerous, as it allows malicious files to bypass signature validation. Windows uses signatures to ensure that programs are from a reliable source, but hackers can now bypass this system.

Of course, these two bugs are only scratching the surface of this update. There are 118 other bugs that the update fixes, 17 of which are on a critical level. As a result, we recommend you manually check for a Windows Update now to secure your system.

Keeping Yourself Safe From Exploits

If you use Windows 10, the August 2020 update will bring some important fixes for your device. It’s a good idea to download it, as two of the patches fix exploits that are currently under attack.

If you’re unsure as to why this patch is important, read our article explaining what a zero-day vulnerability is and how it affects you.

Twitter’s Chronological Timeline Is Back for Good 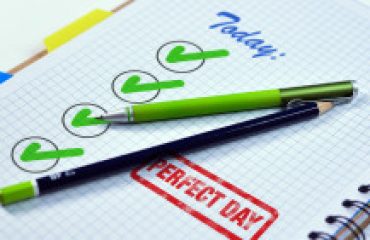 How to Prepare for Your Perfect Day With Free Apps 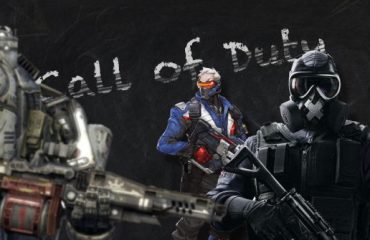