With people’s data slowly moving to the cloud, it’s easier than ever to access someone’s personal information, for better or for worse. Recently, the news broke that Microsoft’s cloud services came under attack, and user details are at risk.

What Happened in the Attack on Microsoft’s Cloud Services?

The news broke early on Christmas Day 2020 on the Washington Post. The report states that Russian government hackers managed to break into and steal personal information from Microsoft’s cloud services, taking email addresses from at least one private company.

The affected company was not named, and the report is quick to note that Microsoft as a company was not hacked. Instead, the attack targeted a partner of Microsoft, which resells the software giant’s cloud services.

John Reed Stark, the former chief of the Securities and Exchange Commission’s Office of Internet Enforcement, had this to say about the attack:

If it’s true that a cloud service provider customer’s data has been exfiltrated and is in the hands of some threat actor, that’s a very serious situation. It should raise all sorts of alerts within that cloud provider that could trigger a litany of notification, remediation and disclosure requirements — both national and international.

A Worrying Reminder of the Dark Side of Cloud Services

Cloud computing allows individuals and businesses to upload data onto the internet, which then can be accessed from any internet-connected computer in the world. From a convenience perspective, this sounds like a fantastic service; from a privacy angle, it’s a security nightmare.

As we move our lives further and further into the cloud, the services become increasingly valuable for hackers to crack. The days where cloud services were only used for cat photos and the occasional recipe are over; now, we use them to store our personal details and back up our cherished memories.

This does mean that cloud providers need the strictest security to prevent leaks from occurring as we move into the future. If not, we’re likely to see more of these attacks in the future, and they’re only going to become increasingly more damaging as we continue our migration onto the cloud.

Of course, there are ways you can take matters into your own hands. For instance, you can make your own cloud using a wireless hard drive, or you can forgo cloud storage altogether and use more traditional media to store your data.

Keeping Yourself Safe on the Cloud

With Microsoft’s cloud services under attack, it’s a stark reminder of how cloud services aren’t as unhackable as we may like. Fortunately, there are ways you can take matters into your own hands and stay safe.

If you really, really need to have a cloud storage service, you don’t need to settle for less. There are secure cloud services like Tresorit and SpiderOak One Backup that have your privacy in mind first and foremost.

Image Credit: Who is Danny / Shutterstock.com 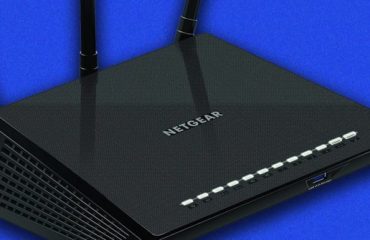 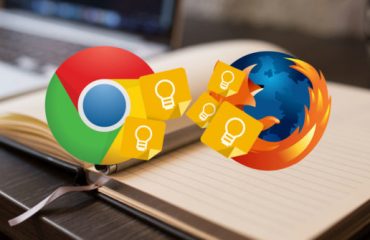 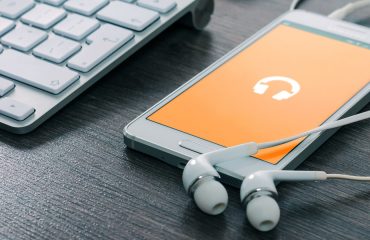 How to Find a Song Title Just by Humming the Lyrics