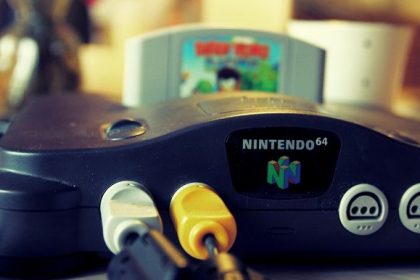 Ever dreamed of taking Super Mario 64 to the mall, or Goldeneye into the garden? Well, if you have patience, a soldering iron, and modding smarts, then you (possibly) now can, by creating your own tiny N64.

A YouTube console modifier by the name of GmanModz has successfully carved his console down to make a miniature Nintendo 64 that is 100% working! It is smaller than the N64 control pad, but about twice the thickness of the record-breaking Nintendo Switch.

As you can see from the video above, the tech-trimming tinkerer made the console using an official Nintendo 64. He has simply cut all the console’s internal organs down to size, meaning the ’64 now fits in the palm of your hand.

This isn’t an emulator. We’re not talking a hacked Nintendo Game and Watch, here. This is an actual Nintendo 64 that GmanModz has simply cut down to fit inside your pocket and play portably.

How Is the Portable N64 Made?

As mentioned, this is no emulator. This is the real deal.

The YouTuber simply sourced a small screen, some spare Nintendo Switch thumb sticks (on account of their diminutive stature), a battery, a speaker, and a gripped cartridge holder to keep Super Mario 64 from taking a nosedive out of the top of the console.

Everything else, including the internal machinations of the device, are 100% Nintendo. It plays official Nintendo cartridges, so there are no gray-area ROMs here. All the games are purebred Nintendo offerings straight from their little gray boxes.

Does the Modded N64 Play Games From Other Consoles?

Absolutely not! As we said, this isn’t an emulator. It isn’t running software like RetroArch to allow N64 games to work on a homebrew system. It uses official N64 parts, taken from an actual Nintendo 64 console, so it won’t play any other games from other systems.

Related: How to Install Homebrew on a Nintendo Wii Using Letterbomb

If you have access to a bunch of old N64 games and you’d like to play them, then you could attempt to copy GmanModz’ tiny console and create one yourself. Otherwise, there are loads of N64 consoles available on eBay (but you might struggle to get a display for them).

An N64 That Fits in Your Pocket

People always have and always will try to repurpose their tech. Premature obsolescence is rife in the tech industry, so it is encouraging to see old devices being given a new lease of life. At least it saves one more N64 from the trash pile. 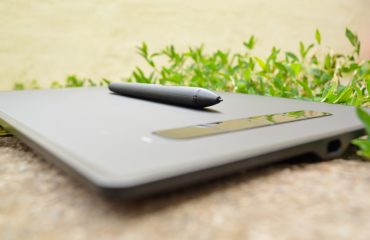 How to Use Alexa as Your Default Android Voice Assistant 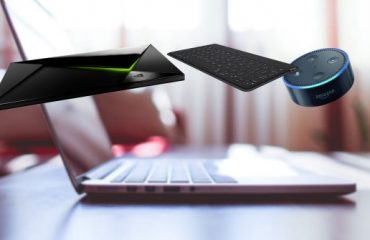 The Best Value Gadgets That Are Awesome and Save You Money