With every new console release comes a wave of third-party controllers, and they typically have a few neat features that don’t appear on the stock product. NACON is no different as they throw their hat into the Xbox ring with their new Pro Compact Wired Controller.

What Is the NACOM Pro Compact Wired Controller?

The new controller strikes a balance between faithfulness and customizability. When you put the controller in “Standard Mode,” it works just like a regular Xbox Series X controller without the bells and whistles.

If you do want a little extra, you can set the controller to “Advanced Mode.” Now you can customize what the controller does via the NACOM app. This includes changing what each button does and adjusting the sensitivity of both the triggers and sticks.

You can even toggle the D-Pad between four and right directions and swap the sticks around if you want to change up how you play the game. Plus, if the controller vibration isn’t your thing, you can switch off the motors and keep things a little calmer.

As you’d expect, Yannick Allaert, Director of Accessories Development at NACON, is very pleased with the product:

The Pro Compact controller has really benefited from the combined expertise of all our teams. It stands out for its build quality and all the customisation options it offers – everything you expect from a professional controller. After many months of hard work, we are very proud and eager to launch this exciting new range for the Xbox community.

Given the official Xbox controllers still have some teething issues to sort out, a third-party option is definitely a good consideration. If NACON’s controller has got you interested, you can grab one of your own on the NACON Gaming Pro Compact Controller for Xbox website.

Giving Control to the Gamers

If you’re on the hunt for a good third-party controller, be sure to give the NACOM Pro Compact Wired Controller a look. It promises to work just as well as the official thing while also giving gamers control over the button mapping and the sticks and thumbs’ sensitivity levels.

If you like the idea of a customizable controller, but you can’t swear off of Microsoft’s official products, why not give the Mega Modz Custom Xbox Series X Controller a shot? It’s the perfect blend between an official and a third-party controller, and we recently gave it a gleaming ten out of ten score. 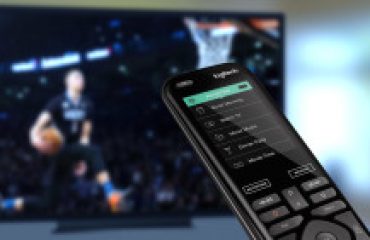 How to Set up Your New Logitech Harmony 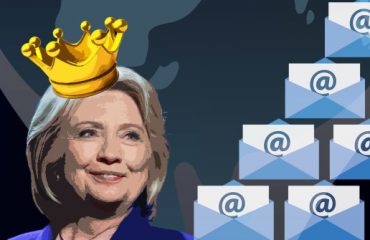 View the Most Damaging WikiLeaks, All on One Tidy Website