Your hopes of becoming an astronaut may be slim to none, but that doesn’t mean you can’t work for NASA in some capacity. And all you need in this instance is a decent camera, the right app, and the ability to “just go outside” on occasion.

NASA needs your help to validate the data it’s collecting about clouds. Because it turns out that no matter how expensive and efficient its instruments are, nothing beats having people on the ground. Non-scientific people like you and me.

Clouds Are More Important Than You Think

NASA scientists are currently studying clouds and cloud formations to help understand the role they play in climate change. They do this using instruments known as the Clouds and the Earth’s Radiant Energy System (CERES).

However, researchers cannot always differentiate clouds from other natural phenomena. So, as part of the GLOBE program (Global Learning and Observations to Benefit the Environment), NASA is asking what it calls “citizen scientists” to help validate its data.

All you need to do is take photos of clouds and cloud formations and submit them via the GLOBE Observer app. Participants can submit up to 10 observations per day, and it’s best to make the observations when NASA’s satellites are overhead.

Marilé Colón Robles, lead for the GLOBE Clouds team at Langley, said, “Looking at what an observer recorded as clouds and looking at their surface observations really helps us better understand the images that were matched from the satellite.”

There is a prize of sorts too, with the people who submit the most observations will be “congratulated by a NASA scientist in a video posted on the GLOBE Program’s website and on social media”. Which means bragging rights for a good few years.

If you’re a fan of NASA you should explore these sites dedicated the Earth, space, and science. Or, if you prefer to learn by watching, you should check out these documentaries about the universe. Just don’t get so distracted you forget to take photos of clouds. 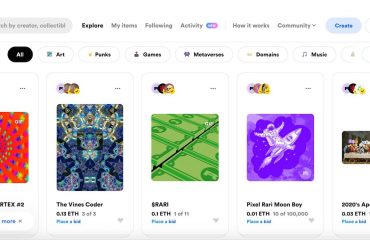 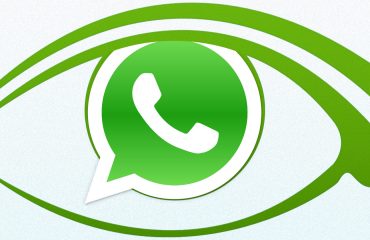 Everything You Need to Know About Your WhatsApp Privacy Settings 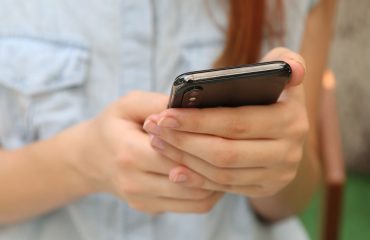 The 7 Cheapest Phone Plans With Unlimited Everything