Netflix Is Still Adding Subscribers, But Its Growth Is Slowing

Netflix Is Still Adding Subscribers, But Its Growth Is Slowing

While many businesses were struggling in 2020, as the coronavirus pandemic wreaked havoc around the world, Netflix thrived. With large numbers of people stuck home with many of the normal entertainment avenues closed, Netflix was there to provide some affordable, home-based escapism. In just three months, in the first quarter of 2020, the company added a massive 16 million subscribers to its already impressive paid subscriber numbers.

Now the streaming giant has released its figures for the first three months of 2021 and, while Netflix continued to grow, it was decidedly less growth than it experienced this time last year. Specifically, Netflix added an additional 3.98 million customers worldwide.

Growing, but Below Guidance Levels

As it writes in a note (.PDF) to shareholders:

We finished Q1’21 with 208m paid memberships, up 14% year over year, but below our guidance forecast of 210m paid memberships. We believe paid membership growth slowed due to the big Covid-19 pull forward in 2020 and a lighter content slate in the first half of this year, due to Covid-19 production delays.

Covid-19 production delays show that Netflix isn’t infallible when it comes to this challenge, which continues to face the entire entertainment industry. While most people associate this issue most strongly with movie studios, which have been deprived of their usual release patterns due to theater closures during lockdown, Netflix productions have clearly also suffered.

Despite its deep back catalog of existing and original content, Netflix clearly believes that it’s the comparative lack of new content that’s hurt subscriber growth. It mentions that the “lighter content slate in the first half of 2021” resulted in “slower membership growth.”

Netflix says that one of its most notable movie debuts of the quarter was Outside the Wire, which racked up 66 million viewers. In an illustration of just how much cash Netflix spends on production, it says that, “we’ll spend over $ 17 billion in cash on content this year and we’ll continue to deliver an amazing range of titles for our members with more originals this year than last.” The majority of these will come in the second half of 2021.

As far as future growth goes, Netflix remains confident. It describes the entertainment market as “huge,” and says it estimates that currently under 10% of TV screen time in the United States is spent watching Netflix—and even less elsewhere.

That gives it plenty more screen time it can seek to monopolize in the future. With a more competitive streaming industry than ever, it’ll have to work hard to get this, of course. 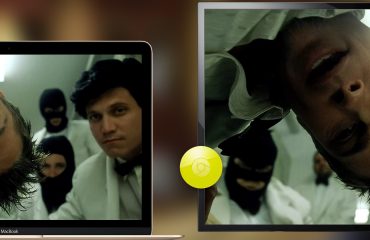 How to Cast Local Media From Your Mac to Chromecast 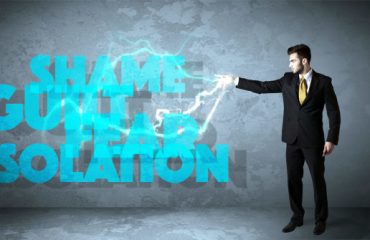 How to Be Emotionally Intelligent (No Matter What) 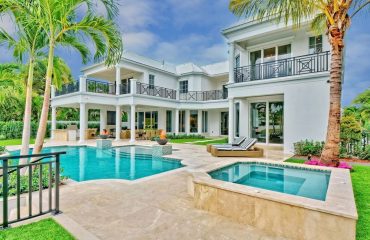