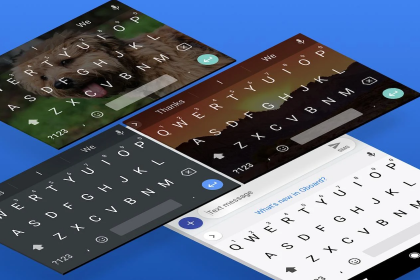 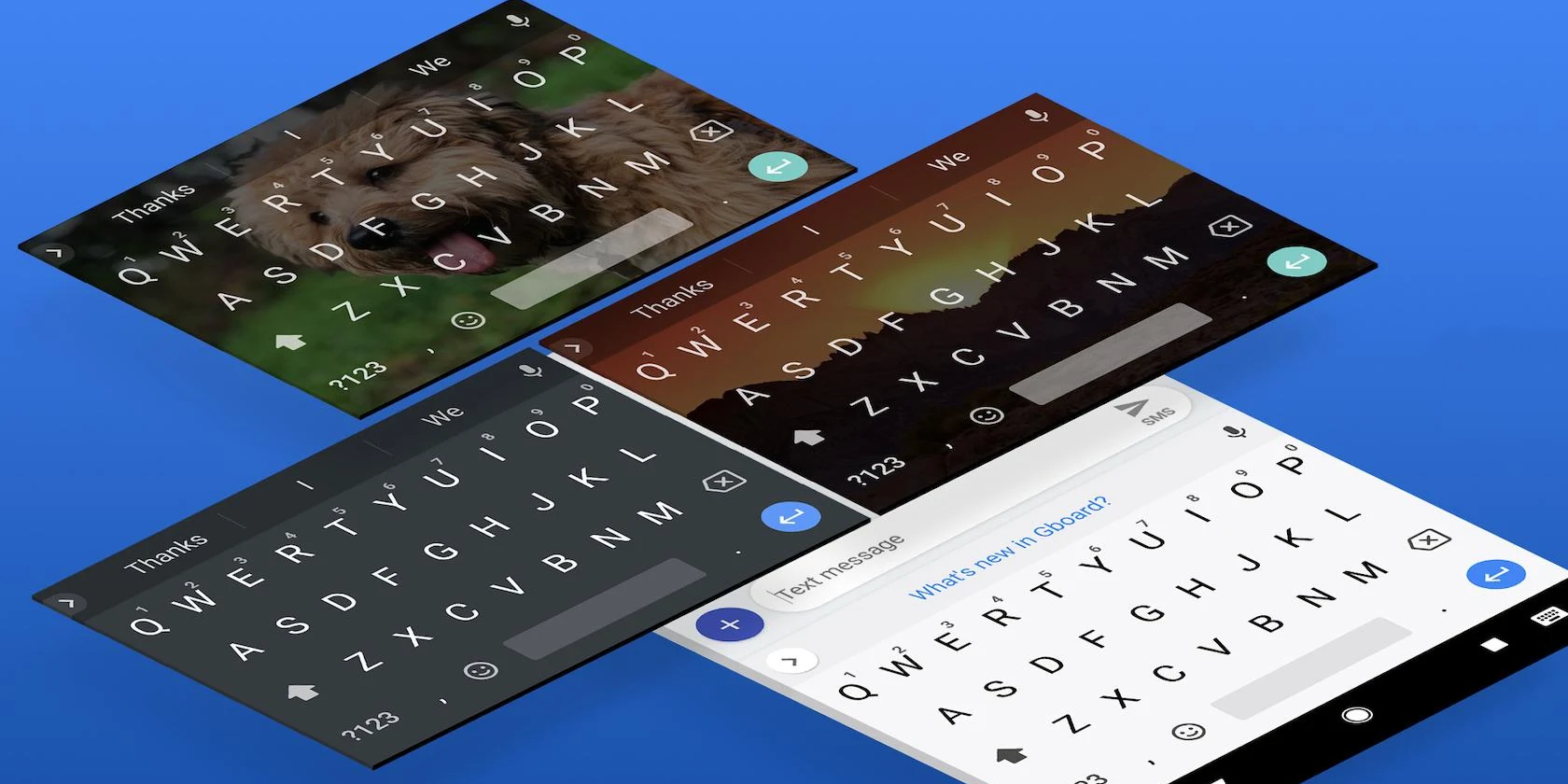 Google recently released a pretty major Gboard update that users will enjoy. However, the company dropped the new features without all the fanfare we typically see from an update to one of Google’s major tools.

As reported by XDA-Developers, The main thing that’s new in Gboard is a feature called smart completion. Basically, it shows some predictive text as you type, making it quicker and easier to send messages or write thoughts in just about any app. If the word Gboard suggests is what you want to say, you simply need to tap the spacebar to complete it.

Technically, this feature was first spotted in Gboard at the end of June, but its implementation was limited to certain apps. With the latest update, it should work with just about any app that requires typing, which is quite a nice change.

Also important to note is that this won’t be useful if you’re using glide typing. However, for users who prefer traditional typing, this could really speed up their workflows.

The other big Gboard change comes to the autocorrect function. Now, there’s a toggle that’ll let you turn the feature on and off. The feature was turned on by default for some time, but for users who find it annoying, it’s nice to see a toggle.

Oddly, some users are reporting that Gboard is turning the feature off automatically. If this happens to you and you want it on, you can simply head to Settings, and then Text Correction to turn it back on.

Google is also rolling out a new Google Assistant-powered dictation feature. This should make typing with your voice a more pleasant experience. However, we’ll have to wait and see how it performs in the real-world.

The last thing that many users are noticing is a missing Google search icon within Gboard.

A user review on the Play Store says, “It also had a nice built-in Google search built-in, which was extremely practical. Not too long ago, they made it a bit more hidden, and this week they cut it out entirely. Why, why, why? Sad.”

This seems like an odd change for Google to make. Search is such a huge part of its business. Facilitating search within its keyboard seems like a no-brainer. Hopefully, Google will fix this in a future update.

How to Change Your Android Keyboard

When it comes to keyboards on Android, you have a lot of choices. There’s Gboard, which is one of the most popular, but there are plenty of other good ones as well. Once you find the one you like, make sure you know how to change your Android keyboard quickly and easily. 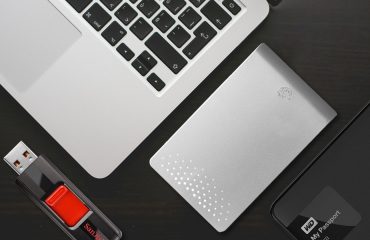 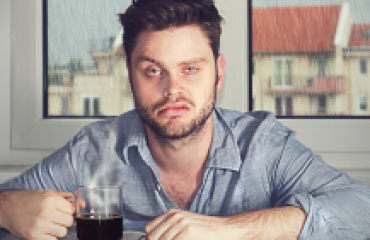 See How Many Years of Life You’re Losing to Addictions

How to Find Good Shows to Watch on Netflix | MakeUseOf