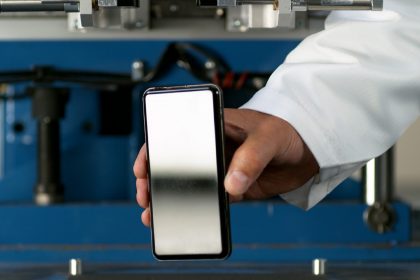 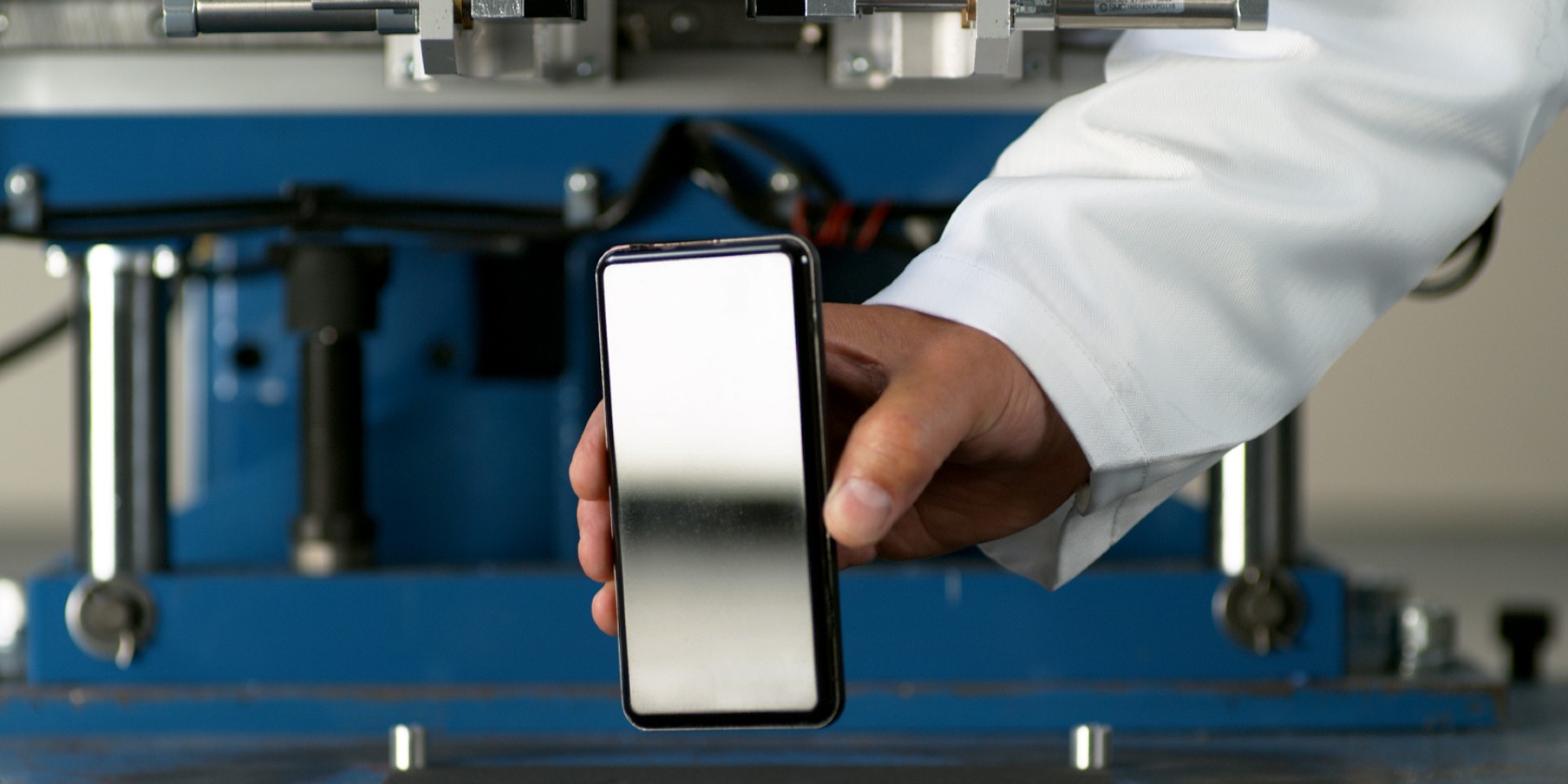 Smartphones are expensive. These days, high-end devices can retail for well over $ 1,000. Ideally, when you spend that much money on a device, you want it to last. Using Corning Gorilla Glass is one way for smartphone manufacturers to increase the chances that their devices can survive the trauma users inflict upon them.

Corning has announced a new version of its rugged glass called Gorilla Glass Victus. The company has also announced that Samsung devices will be the first to receive the new Gorilla Glass that is designed to take a serious beating.

The company took to Corning.com to announce Gorilla Glass Victus. And it sounds like some promising technology is going into it.

First, the new Gorilla Glass will be able to handle drops onto hard surfaces from up to two meters. To put that into perspective, Corning says that other glass screens can only survive drops of around 0.8 meters. More than doubling the potential fall distance a phone can handle should be a big deal, especially for those who are a little careless with their devices.

John Bayne, a senior vice president and general manager of Mobile Consumer Electronics at Corning, spoke about the importance of improving both the durability to drops and resistance to scratches, saying:

“Instead of our historic approach of asking our technologists to focus on a single goal – making the glass better for either drop or scratch – we asked them to focus on improving both drop and scratch, and they delivered with Gorilla Glass Victus.”

When Will We See Phones With Gorilla Glass Victus?

Corning hasn’t yet announced any specific phones that will receive Gorilla Glass Victus. However, the press release does state that Samsung will be the first to adopt it in the near future. Unfortunately, there’s no mention of which Samsung devices would use the new tech, so we’ll have to wait until either Corning or Samsung elaborates.

If you can’t wait to get your hands on a Samsung device, check out our breakdown of the Samsung Galaxy S20 line of phones. They may not be wrapped in Gorilla Glass Victus, but they’re pretty good nonetheless. 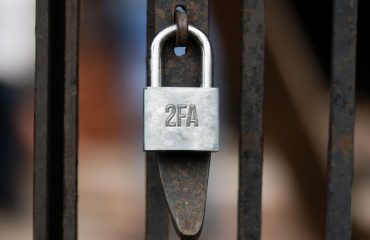 How to Secure Your Accounts With 2FA: Gmail, Outlook, and More 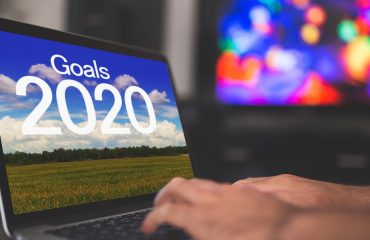 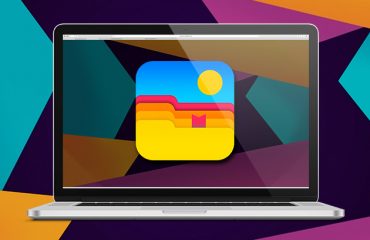 3 Discounted Apps That Will Transform Your Workflow