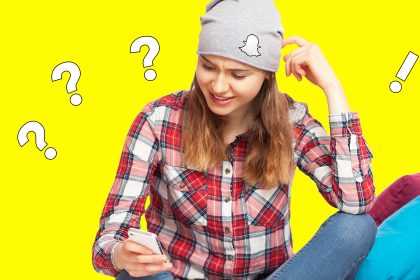 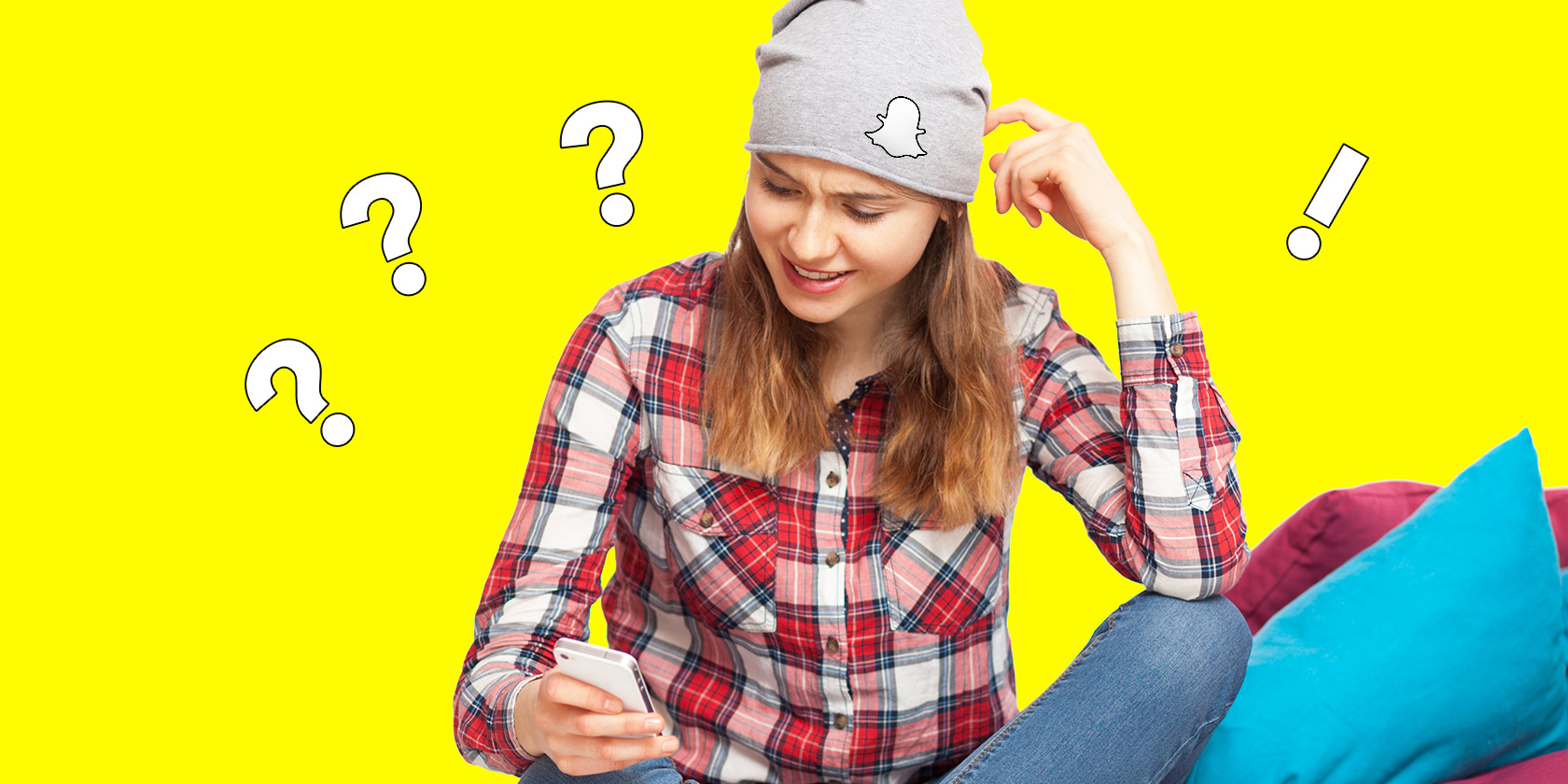 Few apps are updated quite as dramatically as Snapchat. The app’s last major update happened in 2017, and while this oft-maligned redesign famously lost the platform millions of users, Snapchat’s minor updates tend to be less controversial.

Unfortunately, they can also be harder to understand at first glance.

Whether you’re new to the app, or just double-checking updates, we’ve rounded up a list of new Snapchat features you need to know about.

How Do You Get the Latest Update for Snapchat?

So long as you’ve updated the app to the latest release version, you should see some bug fixes and improvements for various Snapchat features. If you want to check and see if you’re still “up to date,” there are a few ways to do it.

To update the Snapchat app on iPhone:

To update the Snapchat app on Android:

Curious about the new Snapchat features that have been added to the app? Here they are, listed in chronological order.

Snapchat’s “Here for You” Feature At the height of the COVID-19 pandemic, Snapchat rolled out its “Here for You” feature. This is a comprehensive service that lists local resources for Snapchat users, with subjects ranging from mental health assistance to bullying awareness.

Alongside these regular, everyday resources, this Snapchat update included a specific section for COVID-19 preparation. There are new filters and bitmojis to help raise awareness pf the pandemic, too.

“Here for You” is probably the most helpful update that Snapchat has introduced for some time.

In early 2020, Snapchat introduced a new feature called Bitmoji TV. By going to the Discover page on Snapchat and searching “bitmoji TV,” you can find an animated series starring you and your friends.

The first season aired weekly, and was actually pretty fun to watch. The only other thing to note? If none of your friends have bitmojis, then “you may co-star in your episode with a friendly alien.”

In late 2019, Snapchat introduced the Snapchat Cameos feature. It’s a really cool addition that basically allows you to take a selfie, cut your face out of that selfie, then attach your face to a short, funny video that you can send to a friend. Hence the “cameo” name.

To make a Snapchat Cameo:

After you tap on the Cameo you want to use, you’ll be take to the Cameos selfie screen, where you can press Create My Cameo to make one. You’ll then be guided through the creation process.

After you’re done with the process, choose a Snapchat Cameo to use in a video that you can send to your friends.

Other cool things that you should know:

Overall, this is a really cool new Snapchat feature.

In late 2019, Snapchat introduced the Snaps With 3D feature.

This feature allows you to send 3D selfies to your friends and followers. While you can only take a 3D snap if you use an iPhone X or higher, all Snapchat users can receive a 3D snap with ease.

Our verdict? It’s a great feature, and we love using it.

To use Snaps With 3D:

Basically, this feature is one of the many benefits that come from having (and using) an iPhone. Additional updates to Snapchat features include the introduction of Leaderboards in Snapchat Games.

This feature allows you to display your score and rank on a particular game, and compare that rank to your friends’. Basically, the leaderboard is a way to start off a bit of casual competition with others.

Some things to note about this feature:

Also tied into the Leaderboards update: Snapchat introduced Bitmoji Tennis, which is one of several games that Snapchat allows you to play within the app itself.

Additional games on Snapchat that you may want to try out:

All of these games are interesting to play, and there are plenty more on Snapchat’s list of games. Snapchat has also improved its Snapchat Insights for Creator accounts. However, because Creator profiles are not available to all users, we won’t be covering that update here.

Additionally, there have been rumors of Snapchat testing a “big new redesign” according to The Verge. After the 2017 rollout was met with consternation, however, Snapchat appears to have developed a more cautious approach to its overall app iterations.

So until those rumored updates make an official appearance, we can’t comment on them.

Check Out the Newest Snapchat Features

Snapchat is a social media platform that has been around for a while. Despite its age and the surging popularity of its competitors, however, this platform still has a lot to offer in the way of new features. And if you want the newest Snapchat features as soon as they’re released, you need to keep the Snapchat app updated.

Read the full article: New Snapchat Features You Need to Know About and May Have Missed 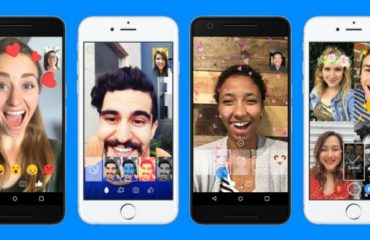 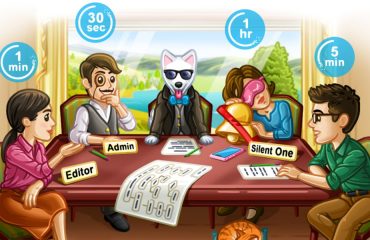 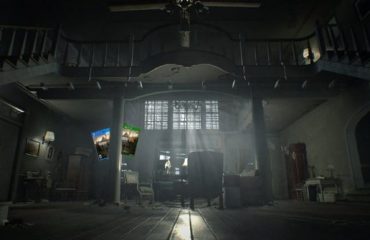