Every year, Nikon holds an industry-recognized surf photography and videography competition. Anyone with a camera can submit their images and clips of incredible athletes riding the beautiful, crashing waves of the ocean.

For the ninth time, the competition has come to a close. Here are the winners!

Nikon Chooses Best Surf Photo and Video of the Year

Nikon Australia, in partnership with sports organization Surfing Australia, has announced the 2021 winners of the Nikon Surf Photo and Video of the Year Awards.

The Nikon Surf Photo of the Year Award was given to Tasmanian photographer Stu Gibson, who took his award-winning photo at big-wave surfing location Shipstern Bluff.

Meanwhile, the Nikon Surf Video of the Year Award went to Sydney-based videographer Spencer Frost. His short film, “A Corner of the Earth,” also won the Best Cinematography Award at the 2019 London Surf / Film Festival.

Both winners received a Nikon Z6 II camera and a NIKKOR Z 24 – 70mm f/4 S lens as their prize at the Australian Surfing Awards.

The surfing photos and videos submissions were judged based on innovation and creativity, dramatic effect and sensory impact, uniqueness, and composition. 13 judges selected this year’s winners, all of whom are involved with the surfing industry.

Nikon seems especially proud to have Brand Ambassador and seven-time World Surfing Champion Stephanie Gilmore on the panel. That said, the remaining judges were:

“We are inspired by the dynamic field of entries we received in this year’s awards. Both of our winners delivered striking work, capturing the true passion that goes into shooting the beauty and intensity of the surf. Congratulations to everyone that entered.”

Surfing Australia CEO Chris Mater added that the organization looks forward to hosting such an esteemed event each year.

“[At the Nikon Surf Awards], we recognize the outstanding achievements of the Australian surfing community and the creatives behind the lens who capture the action,” said Mater.

Gibson Wins Another Nikon Surf Photo of the Year Award

Gibson has won the Surf Photo of the Year Award once before, in 2019. Frost joins him and the likes of Ren McGann, Andrew Kaineder, Trent Mitchell, and few others on Nikon’s list of previous winners.

You can view the 2021 finalists and the competition’s previous winners/finalists on Nikon Australia’s website. Frost’s full-length video is also available on Vimeo. 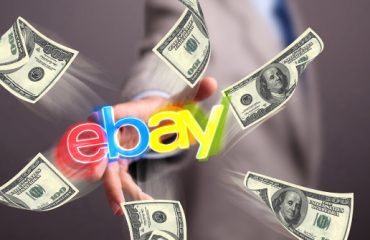 Use eBay for Charity to Donate Cheer This Season 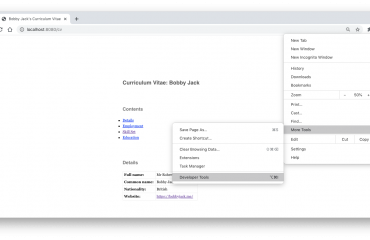 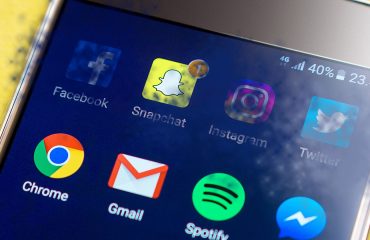