Nikon has confirmed the development of its new Z9 full-frame mirrorless camera in a press release, and it looks to be one of the company’s best offerings yet. Unfortunately, the company didn’t reveal much information about the camera, only calling it “the first flagship model for which the Nikon Z mount has been adopted.”

What Do We Know About the Nikon Z9?

As mentioned, Nikon kept most of the details of its upcoming camera to itself. However, the company did say just enough to ensure that the hype levels are off the charts.

To start with, Nikon said that the new Z9 “represents a significant leap in technology and performance.” Based on Nikon’s history of releasing fantastic cameras, a leap forward in performance is rather exciting for anyone who prefers to shoot with Nikon.

The company also said that the camera has “groundbreaking technologies to deliver the best still and video performance in Nikon history.” Again, it’s hard to keep the excitement to a minimum when a company like Nikon says it plans to create the best performance in the brand’s history. Nikon also mentioned a “newly developed FX-format stacked CMOS sensor and new image-processing engine,” though it didn’t provide any more detail.

Nikon cameras have often been among the weakest high-end brands in terms of video, but it sounds like the company is taking steps to improve that with the Z9. It promises support for ultra-high resolution 8K video recording, which is starting to become the standard for top-of-the-line cameras. The company also talked about ” various other video specifications that fulfill diverse needs and workflows.” While it’s hard to say exactly what that means, any improvements to Nikon’s video performance are a welcomed change.

Overall, Nikon is talking a big game regarding the performance of this upcoming mirrorless camera. The company even said the following in its announcement:

The Z9 embodies ultimate usability as a tool offering users an unprecedented imaging experience, from capture to workflow, exceeding that of previous digital-SLR and mirrorless cameras.

That’s a bold claim, but if the company can live up to it, we could be looking at a game-changing shooter.

As far as the camera’s look, it has that full-frame design that we expect to see, and it comes with a built-in verticle grip, which is important for a camera of this size.

Unfortunately, Nikon didn’t announce the price or an exact release date for the Z9 flagship. The company did stay that it would launch in 2021, but that’s the only release window we received.

Based on the company’s release history, we’d expect the camera to release in a few months, as that’s approximately how the company takes to go from initial tease to final release, but that could always change, especially in these unprecedented times.

As far as price, Nikon didn’t say. However, the way the company is talking up the high-end camera, we do not doubt that it will be expensive and certainly not for the casual photographer.

How to Set Google as Your Homepage in Any Web Browser 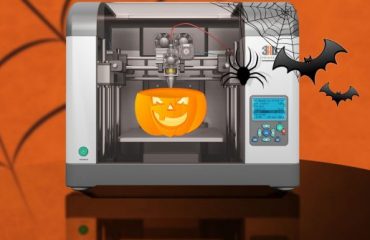 Make Halloween Your Own With These Petrifying 3d Prints 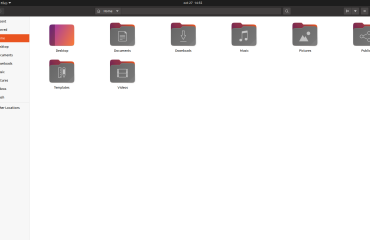