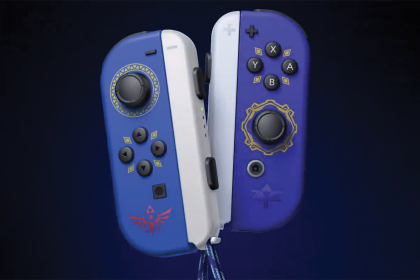 February’s Nintendo Direct has been and gone, and with it came a slew of game announcements. Not much in the way of hardware, aside from one new addition to the controller family.

Despite potentially working on a new Switch console, Nintendo let nothing slip at the February 17th Direct presentation to suggest a Switch Pro will be with us before 2021 is out.

However, what it did reveal, amidst a mass of exciting additions to the Switch game catalog, is a new Joy-Con design. This time, Nintendo has looked toward Zelda for inspiration.

To mark the release of The Legend of Zelda: Skyward Sword HD, which comes to Nintendo Switch on July 16th, Nintendo are releasing some rather nice limited edition controllers for the Switch.

As announced in the video above, the Joy-Cons are available the same day the game releases, via several retailers (presumably your usual suspects such as Amazon and Target, plus the Nintendo store, of course).

The controllers are blue, with the right representing the Master Sword that Link carries, the left being the Hylian Shield he defends himself with. Nintendo adorns both with gold embellishments to imbue the controllers with the same majesty as the Zelda titles.

Still No New Switch News, Then

Yep, but you didn’t really expect that sort of surprise from Nintendo, did you? It may hold its cards close to its chest, but we would have had some clue by now if there was a new console imminent.

Nevermind, these Joy-Cons actually look really neat, and the Switch has got plenty of life left in it yet. Even if you’re still to invest in the Switch ecosystem, it likely isn’t too late to start. 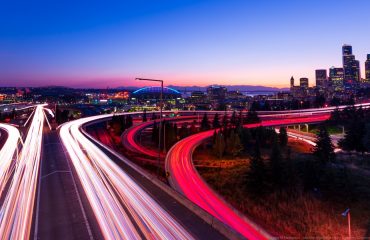 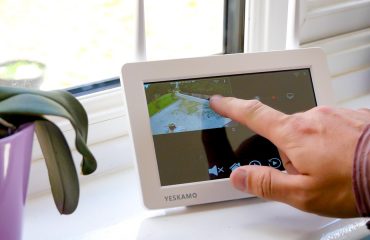