If you’re a fan of Microsoft Office Lens, today is the last day the app is available on the Microsoft Store. As of January 1, 2020, you’ll only be able to download and use the app’s standalone version via Google Play or the App Store.

Microsoft Office Lens is a handy mobile document scanning app. You can scan images for conversion into a number of formats, extract text from those images for digitization, and more.

The news that Office Lens is disappearing from the Microsoft Store isn’t unexpected. The official Office Lens for Windows support page updated toward the end of 2020, informing users of the upcoming changes.

Certain cloud-based services in Office Lens for Windows, such as saving your pictures to OneDrive, OneNote, Word, PowerPoint, or PDF, will become unavailable after December 31, 2020. You can continue to use other features of the app as installed on your device. In addition, Office Lens for Windows 10 will no longer be available for download from the Microsoft Store as of January 1, 2021.

The statement explains that the cloud-based functions of the Microsoft Store Office Lens version will cease to work.

However, you can still download the standalone version from Google Play or the App Store. There’s also the option to use the all-in-one Microsoft Office app, also available to Android and iOS devices. 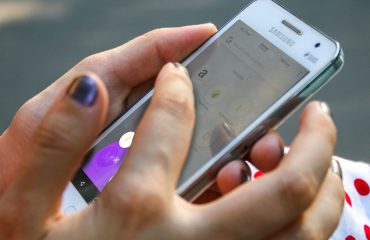 How to Use Gestures in Android 9 Pie 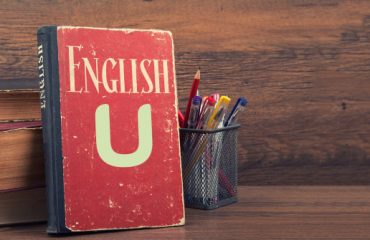 Perfect Your English Speaking Skills With These 5 Udemy Courses 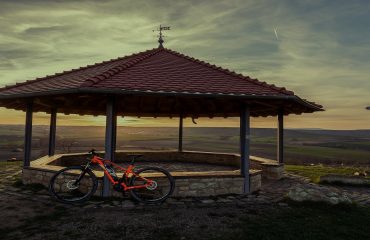 What Is an E-bike?