Your morning alarm goes off. It’s a brand new day, and your eyes flutter open to flashes of light peeking through your window blinds. What’s the first thing you do?

In this digital era, you probably reach for your phone and start to check your messages. But with so many messaging apps to check, where do you begin?

Beeper is an attempt to make that problem disappear, as its an all-in-one messaging app that saves you the hassle of opening multiple apps.

You Only Need to Check Beeper

On January 20, 2021, Eric Migicovsky, founder of former smartwatch manufacturer Pebble, announced the release of what might just be the world’s first truly universal instant messaging app.

New app alert: I've been working on Beeper for a while and today we're launching! It's a single app to chat on iMessage, WhatsApp, and 13 other networks. Been using it as my default chat client for the last 2 years and there is NO going back. Check it out https://t.co/vjAtnYvdhS pic.twitter.com/rJ39rPFixb

Beeper, formerly named NovaChat, is an attempt to gather your inboxes across social media in one place. Sounds too good to be true? Well, it isn’t a free service.

For $ 10/month, you get one inbox to check your messages on 15 different platforms:

People often ask questions like “should I swap my messaging app?” or “what is the best messaging app to use?” because they don’t want the inconvenience of having to close and open multiple apps.

This is especially true for WhatsApp users after it announced its intentions to start sharing user data with Facebook.

How Beeper Got iMessage Working on Android and Windows

One of the tricky things Beeper pulls off is getting iMessage to work on Android and Windows. After all, iMessage is designed to only work on iOS and macOS.

According to the Beeper website, the company has two ways of enabling iMessage on Android and Windows.

If you are a Windows or Linux user, the Pebble team will send you a jailbroken iPhone with the Beeper app installed, bridging to iMessage. If you own a Mac that is always connected to the internet, they can install the Beeper Mac app to bridge there instead.

When asked if Pebble was really sending old phones out, Migicovsky tweeted out a photo of a box waiting to be mailed to a Beeper user:

Yes, Beeper Will Have a Dark Mode

GizmoChina ran a poll in July of 2020, where almost 80 percent of users said they preferred dark mode to light mode. Beeper will include a dark mode, just as many of the supported platforms have in their own apps.

Messenger added a dark mode in March 2019. With WhatsApp and Instagram both following suit in 2020.

Is Beeper the One App to Rule Them All?

Beeper just might be the next big thing. Or it could just be a flash-in-the-pan. Still, if access to all your messaging apps from one app is something that really interests you, Beeper may be what you’ve been waiting for.

The demand for such a convenient service is sure to increase, and Pebble might eventually be forced to buy brand new iPhones just to sell Beeper to consumers. If and when that happens, the Beeper subscription price will surely skyrocket. 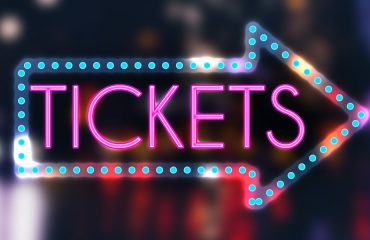 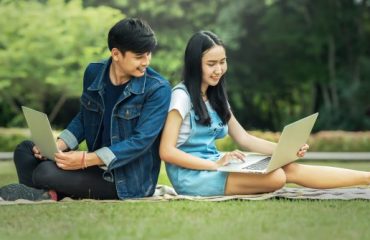 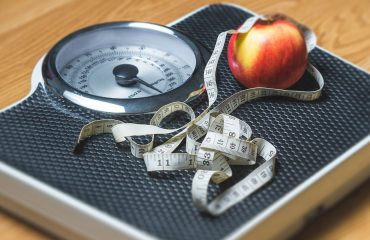