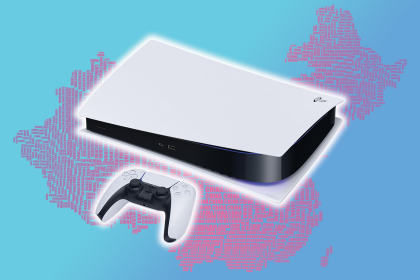 In a move that has surprised literally nobody, Sony has raised its hand to admit that PS5 console stock levels will not satisfy the demand until 2022. Awful news if you have been patiently awaiting a PlayStation 5 of your own.

Across the entire PlayStation community, Sony has dashed gamers’ plans to invest in the latest flagship console. Why? Because, according to a Bloomberg report, it has allegedly admitted that there won’t be enough consoles to go round for at least the rest of 2021.

According to Bloomberg, Hiroki Totoki said at a Sony Group Corp financial briefing:

I don’t think demand is calming down this year and even if we secure a lot more devices and produce many more units of the PlayStation 5 next year, our supply wouldn’t be able to catch up with demand.

Note that this quote comes from unnamed sources. However, these sources reportedly attended the brief, so are close to the action, so to speak. If this news is true, this could pose a major blow to Sony.

Why Is This Bad News for Sony and Its Fans?

This news comes in the same week that Sony is releasing the PS5 in China. One wouldn’t normally expect news of low console stock supplies to accompany news of a console release.

However, this isn’t really normal circumstances. We know that 2020 was a terrible year for tech, as COVID impacted supply chains and logistics. Now semiconductor shortages threaten to harm stock levels even further, and not just PS5 stock, but stock of most electronic devices.

That begs the question why Sony thought it prudent to release a console in China when it hasn’t got any, you know, consoles…

Unless you’re really lucky and have one already, there are several reasons to stop looking for a PS5 console this year, and ride it out until 2022.

Hopefully, by this time, Sony will be on top of supply versus demand, and we might even see some PS5 consoles sat in stores at some point.

Wouldn’t that be a strange sight? Especially considering most of Sony’s sales will have come from online purchases up to now (giving those scalpers the upper hand in the process), so most people won’t have seen a PS5 console in a physical, bricks-and-mortar game store.

Are You Awaiting a PS5?

If so, we are sorry to bring you bad news. If you’ve been waiting patiently, then this is hardly likely to be a welcome announcement. Unfortunately, until these stock shortages are resolved, you’ll just have to find another way to get your gaming hit. 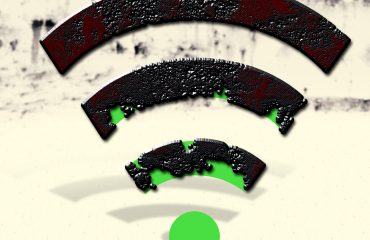 Does Your Wi-Fi Speed Drop? Here’s Why and 7 Tips to Fix It 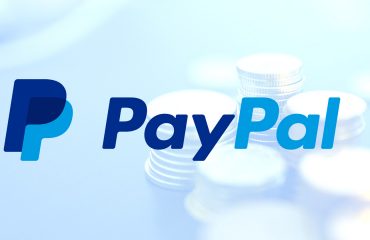 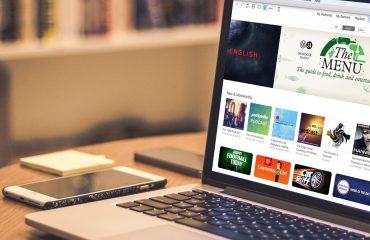 6 Ways to Identify the Tune Stuck in Your Head