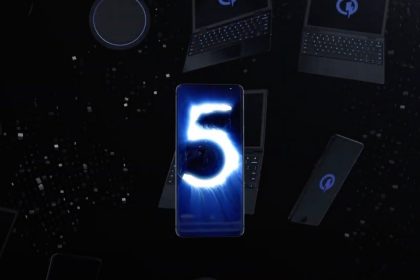 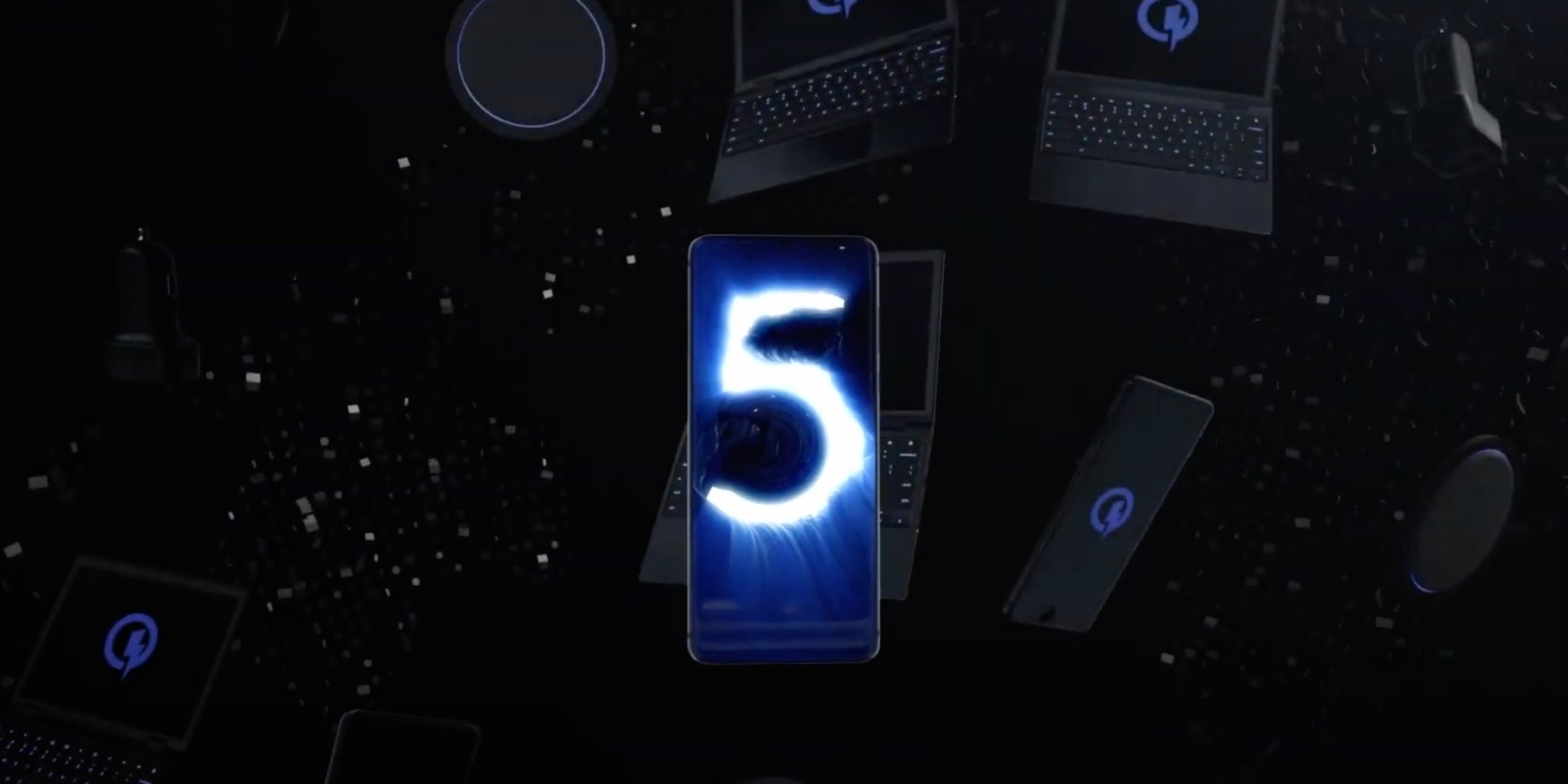 Qualcomm has announced Quick Charge 5, a new version of its widely-used charging technology that features speeds so fast it’ll blow your mind.

Qualcomm’s Quick Charge is one of the most underappreciated pieces of technology. We get excited about new processors, cameras, and screens, but you don’t hear people screaming from the rooftops about their phone’s charger. But they should, especially with the speed offered by the upcoming Quick Charge 5.

Qualcomm published a post on Qualcomm.com breaking down what its new technology can do. Quick Charge 5 features support for 100W of power and above. It also has backwards compatibility for older Quick Charge versions and USB Power Delivery.

As far as speed is concerned, that’s where things get exciting. Quick Charge 5 promises to charge a 4,500mAh battery to 50 percent power in just five minutes. It can also charge the same battery to full in less than 15 minutes. Which means that the days of waiting hours for a phone to charge are well and truly over.

When compared to the previous version of Quick Charge, Qualcomm claims that this one runs 10°C (50° F) cooler, with 70 percent more efficiency, and up to 4x the speed.

Not all devices will get the full speed offered by the upcoming technology. Quick Charge 5 supports different voltages ranging from 3.3V to 20V. Only time will tell which devices can push the full speed provided by Quick Charge 5, but we’d expect to see some pushing the limit.

What Quick Charge 5 Means for You

Qualcomm’s Quick Charge and Power Delivery are the two most used technologies in smartphone charging. Which means you should expect to see plenty of devices with this exciting technology arrive down the road.

Qualcomm has hinted that Xiaomi will be the first company to implement its new technology, but we’d expect quite a few other devices to launch with it before the end of the year.

If you want to learn more, check out this handy guide that explains how power delivery works. 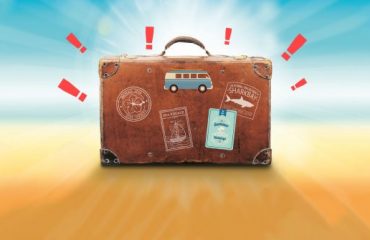 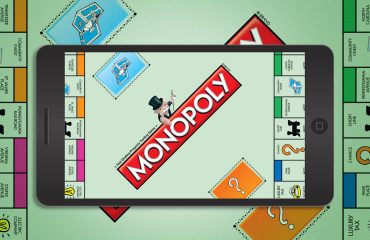 The 8 Best Board Game Apps for iPhone Users 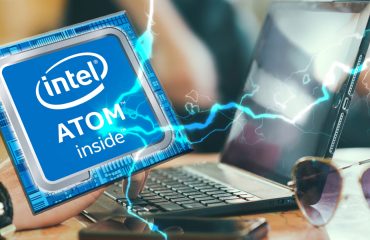