Apple CEO Tim Cook has a big announcement coming. But it’s not a new product.

The announcement was teased by CBS This Morning host Gayle King, regarding an interview with Cook that’s due to air on Wednesday, January 13.

No further details were given, but it could possibly refer to Apple’s new privacy tracking nutrition labels which are set to launch as part of iOS 14.

The feature was announced at WWDC as a core part of iOS 14. However, Apple pushed it back to 2021 to give developers extra time to get ready. While this wouldn’t be an entirely new announcement since it was first revealed at WWDC, Cook could announce that it is ready to ship to users as part of an iOS 14 update.

Focusing on privacy would make a lot of sense given the timing. This week is CES, which Apple has in recent years used as an opportunity to talk up its strong privacy stance. Two years ago, Apple erected billboards at CES, promoting the fact that what happens on users’ iPhones stays on their iPhones.

#EXCLUSIVE: @GayleKing spoke with @Apple CEO Tim Cook about the assault on the Capitol and what he thinks needs to happen next.

Last year, a member of the Apple executive team—Jane Horvath, Apple’s senior director of global privacy—appeared as part of a privacy panel at CES, titled “Chief Privacy Officer Roundtable: What Do Consumers Want?”

With this year’s CES being virtual-only, Cook’s CBS interview might give him the chance to chime in on this subject that is near and dear to his heart.

Accountability and the App Store

In a preview for the interview, Cook also addressed the recent removal of the right-wing social media app Parler from the App Store. He said that the app violated Apple’s terms of service by not adequately monitoring posts that incite violence.

In the same preview, Cook additionally addressed the recent violence in the US Capitol and said that: “I think it’s key that people be held accountable for it. This is not something that should skate. This is something that we’ve got to be very serious about, and understand, and then we need to move forward.”

He additionally commented on President Trump and his accountability, saying that, “I think no-one is above the law. That’s the great thing about our country, we’re a rule of law country. I think everyone that had a part in it needs to be held accountable … I don’t think we should let it go. I think holding people accountable is important.” 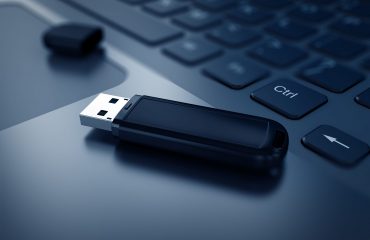 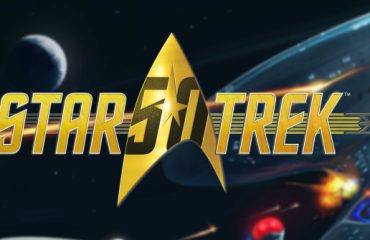 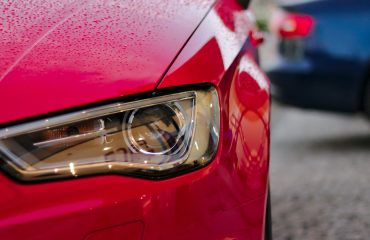