Apple will announce its new iPad Pro “as early as April,” Bloomberg reports. According to the publication, the update will boast a superior processor on par with the Apple Silicon M1 chip, improved cameras, superior display, and possible Thunderbolt support.

The look of the next-gen tablets will not differ from the previous version of the iPad Pro. It will ship in the same 11-inch and 12.9-inch screen sizes. The biggest visible change is likely to be the presence of a mini-LED display for “at least” the larger model. This will offer improved brightness, and contrast ratios over the LCD panel displays of previous iPads.

The Bloomberg article notes that:

In testing, the new iPad Pros have used a Thunderbolt connector, the same port on the latest Macs with custom Apple processors. The port doesn’t require new chargers, but it would enable connectivity with additional external monitors, hard drives and other peripherals. It’s also faster at syncing data than the USB-C technology used in the current models.An Apple spokeswoman declined to comment. The company has yet to announce its first product launch event of the year, so its plans could change.

While the report does not explicitly call this out, it does seem to back up reports that Apple’s rumored March event will, instead, take place in April. Regular Apple tipster Jon Prosser suggested this on Twitter, although he gave no exact date for the reported April event. There is a chance that there is no event, of course, and that Apple will launch the iPad Pro with a press release. Either way, however, the message seems pretty clear: No updated iPad in March.

Provided this report is right, this would be the fastest update Apple has carried out for the iPad Pro. The first, 12.9-inch iPad Pro was announced September 9, 2015, and debuted that November, with a 9.7-inch version arriving in March 2016. The second-gen version launched June 2017. The third landed November 2018. The fourth-gen model came out March 2020. Last year’s update was widely viewed as being a minor upgrade.

Other iPads Are Coming

The Bloomberg report also says that Apple is planning to update its cheapest iPad later this year with a new thinner and lighter design. It will additionally introduce an iPad mini with a larger screen. No release month has been announced for either.

The iPad is currently enjoying a boost in its popularity due to more people working, and studying at home during the coronavirus pandemic. In the holiday quarter of 2020, the iPad generated $ 8.4 billion in revenue for Apple. This was the biggest quarter since 2014. 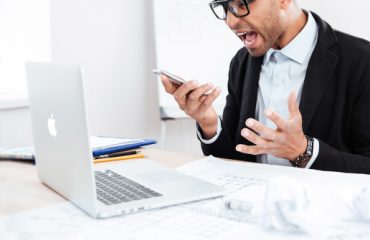 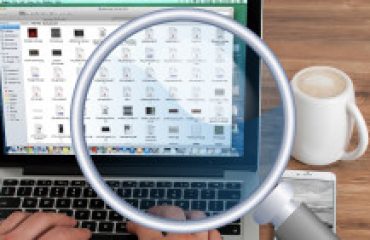 How to Find Lost Files on Mac OS X