Report: Sony Has 25 PS5 Games in Development, Including New IP

Report: Sony Has 25 PS5 Games in Development, Including New IP 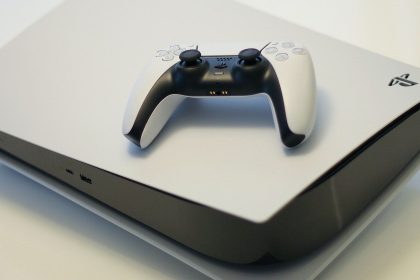 If you’ve found Sony’s first party offerings somewhat underwhelming with the PS5 in mind, then the good news is there are a bunch of new games slated for release. There’s even going to be some new, original content, rather than just sequels…

Sony Has 25 PS5 Titles in the Works

If PlayStation Studio’s Hermen Hulst is speaking the truth in a recent Wired interview, then there are 25 titles currently in development, with half of those being sequels to existing games.

All of these games are to see light of day thanks to first party development under the PlayStation Studios moniker; the in-house PlayStation development studio headed by the former Guerilla Games MD, Hulst.

However, third-party studios that are now PlayStation Studios property (i.e. Sony has acquired them) will develop some of the titles, challenging the notion of what a first-party title actually is.

What New Games Will Be Coming to PS5?

Currently, we know about four first-party games coming to the PlayStation 5. These are:

According to the interview with Wired, Hulst has stated there are an additional 21 games in the works as you read this. In addition, almost half of these games are original titles, so you won’t have seen the characters or played any prequels of these games before.

This will come as significant news for those lucky enough actually to own one of Sony’s scarce consoles (and be using it rather than flipping it on Amazon Marketplace like a scalper).

Sony’s efforts to populate the PS5 game collection have been fairly lackluster, with the gaming giant forced to offer the PlayStation Plus Collection (a bunch of PS4 games) to PS5 owners because there was very little in terms of PS5 games to be had at launch. The selection is still a little thin, despite featuring some excellent titles.

Related: How to Stop PS5 and Xbox Series X Scalpers From Winning

All that said, for now we’ll have to wait and see what else Sony has hidden up its PlayStation sleeve. We’ll bet that some of this original content will be for the forthcoming PSVR2, though…

Some New PlayStation 5 Games… At Last

So, there seems to be a bit more to look forward to for PS5 owners now that Sony has finally spoken up about forthcoming additions to its game collection.

With that in mind, if you don’t have a PS5 yet, it might be worth holding out until 2022, when the console has a larger library of games for you to enjoy. 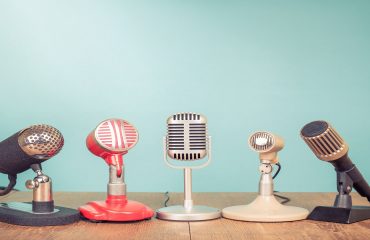 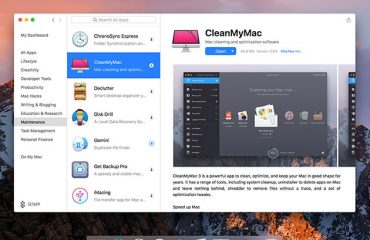 Access 100 Premium Mac Apps on Demand for $69 with Setapp 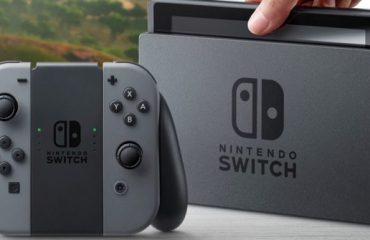 Nintendo Switch: Everything You Need to Know Right Now