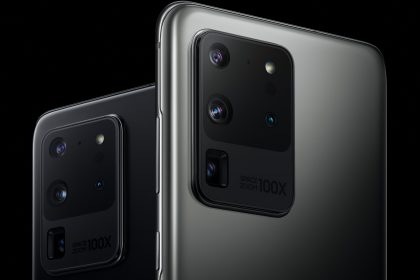 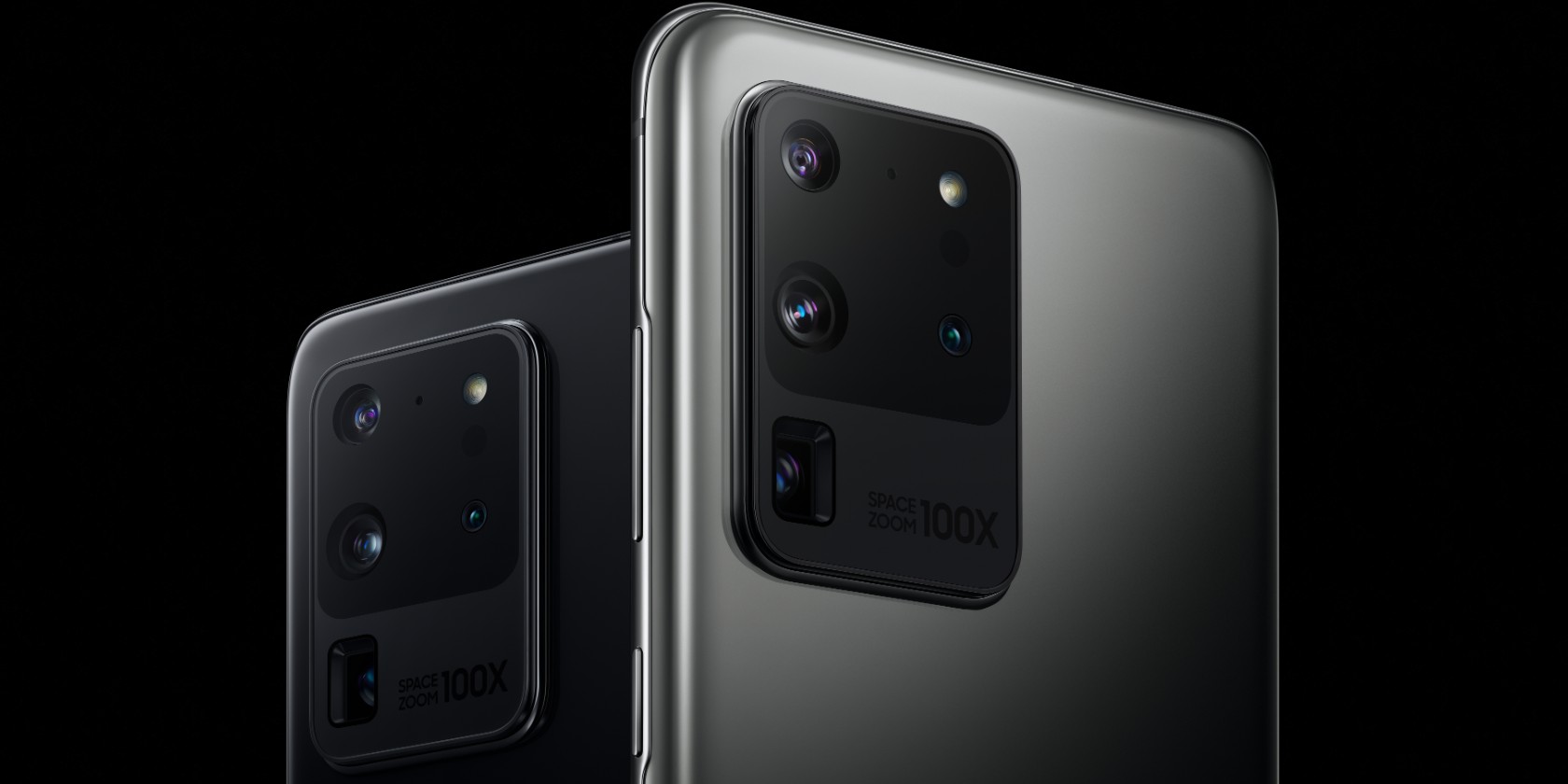 One of the most significant differences between Samsung phones and tablets and other Android-powered devices is the operating system. Sure, it’s Android, but it’s so heavily modified that it’s barely recognizable. Even the digital assistant is different, as Samsung uses Bixby, while most Android devices rely on Google Assistant instead.

That might be changing soon, though, as a report from Bloomberg indicates that Google and Samsung are in talks to scale back the use of Bixby and move Samsung devices over to Google Assistant.

According to the report, Google and Samsung are discussing some significant changes to Samsung’s devices. Rather than pushing Samsung’s application marketplace and Bixby, Samsung would put more focus on Google Play and Google Assistant. The report doesn’t indicate that Samsung’s software would be removed, but just that it would be scaled back.

When Bloomberg reached out to Google for comment, the representative didn’t deny the talks but didn’t confirm them either.

The representative said, “Like all Android device makers, Samsung is free to create its own app store and digital assistant. That’s one of the great features of the Android platform. And while we regularly talk with partners about ways to improve the user experience, we have no plans to change that.”

Google and Samsung are negotiating a major deal that would give the search giant's products more prominence on Samsung phones https://t.co/Op810UAuj3

Samsung also commented, downplaying the talks but not denying them outright.

“Samsung remains committed to our own ecosystem and services,” said the Samsung representative. “At the same time, Samsung closely works with Google and other partners to offer the best mobile experiences for our users.”

Of course, if this were to happen, Samsung probably wouldn’t do it for free. Google would stand to make a lot of money if it was to have Google Assistant and Google Play featured more heavily. Samsung is the largest smartphone maker in the world, which means a lot of users would likely embrace Google’s ecosystem if this were to go through.

What Does This Mean for You?

Right now, nothing will change. Samsung’s current suite of devices will continue to use the company’s modified version of Android OS and Bixby. However, if the talks go ahead, future Samsung devices could look a lot more like Google’s Pixel phones than the current lineup.

Are you thinking about getting a Samsung device like the Galaxy S20? Then here’s everything you need to know about the Samsung Galaxy S20 series before you throw down your hard-earned money.

Read the full article: Samsung Phones May Get More Google and Less Bixby How to Set Custom Icons for Apps on Android 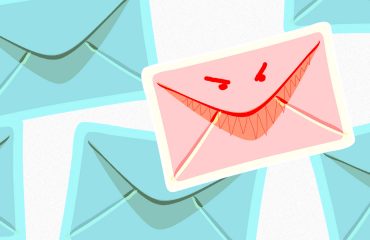 8 Essential Email Security Tips You Should Know by Now 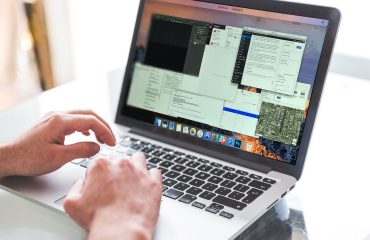