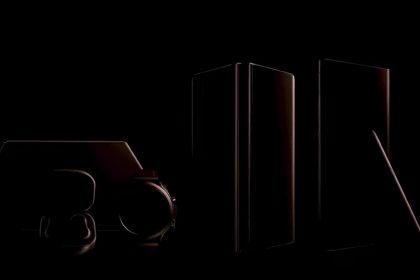 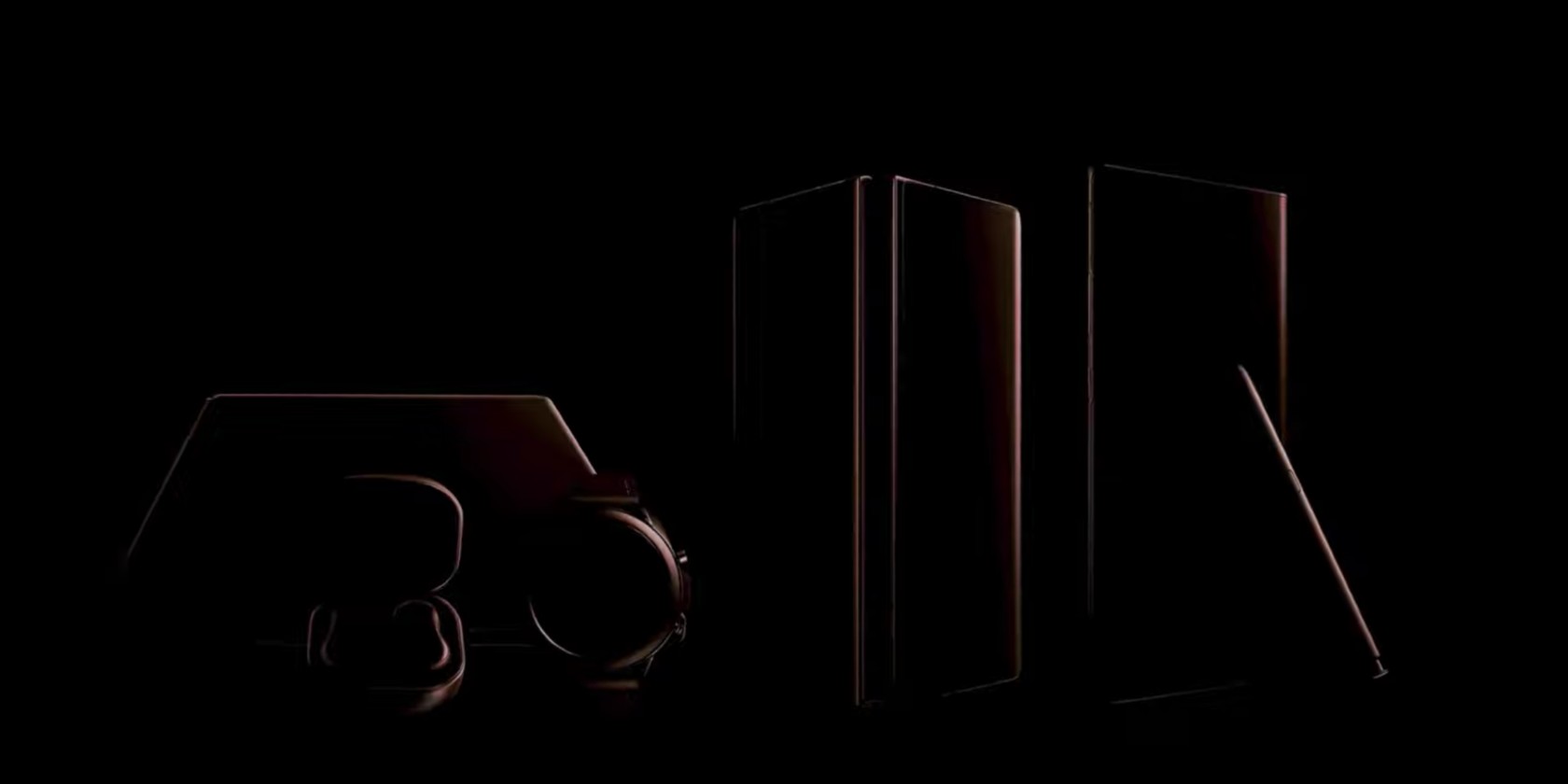 Samsung has put out a trailer that reveals precisely what the company plans to show off at its upcoming Galaxy Unpacked event.

The company teased a total of five devices, including phones, earbuds, a tablet, and a watch. Fans of Samsung devices are definitely in for a treat when the company takes to the stage on August 5 to announce its latest gadgets.

The short video ends with the silhouettes of five different Samsung devices. Based on the leaks leading up to the event, it’s pretty safe to assume that we’re looking at the Galaxy Note 20, Galaxy Z Fold 2, Galaxy Watch 3, Galaxy Buds Live, and Galaxy Tab S7. However, we can’t know for sure until Samsung announces the devices to the masses.

On the far-right is a large phone with an S Pen, which is likely the Samsung Galaxy Note 20. While the leaks have been minimal on this device, we expect it to feature a faster processor (speculation points to the high-end Snapdragon 865+). Rumors also point to a 6.9-inch 120Hz display, but we’ll have to wait until the official announcement to find out.

Next to it is a phone that appears to be folded down the middle. We expect this to be the follow-up to the original Samsung Galaxy Fold. The Galaxy Z Fold 2 should feature bumps to processing power and cameras. The most exciting aspect of the device is definitely the rumored 7.7-inch foldable display.

Hanging out next to the watch is what looks like a pair of earbuds. We’d expect these to be the Galaxy Buds Live, which is surely Samsung’s worst-kept secret.

Finally, Samsung appears to be rounding out its lineup with a tablet. This should be the Galaxy Tab S7. The prevailing rumor is that the tablet will come with an 11-inch standard LCD model and a 12.4-inch AMOLED model.

Now that we know (pretty much) what Samsung is launching at its next Galaxy Unpacked event, we just need to wait for the event itself. If you want to check it out, you can do so on the Samsung website at 10 AM ET on August 5, 2020.

In the meantime, be sure to check out our list of the best budget smartphones. That way, you can compare the upcoming high-end Samsung devices to more affordable phones.

You Can Now Learn to Speak Klingon Using Duolingo 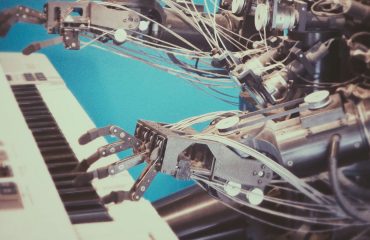 AI Can Do What? 5 Sites for Mind-Blowing Creations by Artificial Intelligence 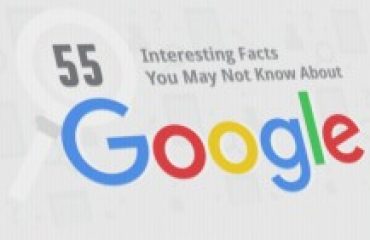