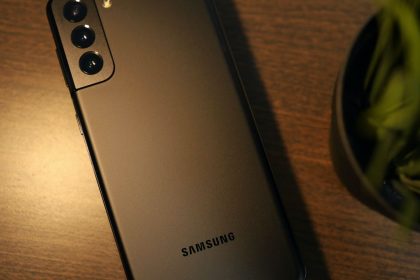 AMD confirmed its partnership with Samsung at Computex 2021 and their plans to bring the former’s RDNA2 GPUs to flagship Exynos chipsets. The announcement was made by AMD’s CEO, Dr. Lisa Su, at Computex 2021.

Samsung first announced its partnership with AMD earlier this year. It stated that going forward, it would be using AMD’s GPUs in its flagship Exynos chipsets.

Samsung has so far used Arm’s Mali GPUs in its Exynos chipsets. However, Mali GPUs are not exactly known for their performance, and they also lag in the important performance-per-watt metric. This has always handicapped the performance of Exynos chipsets in gaming and put them at a disadvantage compared to the competition.

Samsung is trying to level the playing field by partnering with AMD to bring the latter’s GPUs to the mobile space. The next flagship Exynos chipset from Samsung will use GPUs based on AMD’s RDNA2 architecture. This is the latest graphics architecture from AMD that is also found inside the PlayStation 5, Xbox Series X/S, and its RX6000-series desktop and mobile GPUs.

AMD has partnered with industry leader Samsung for several years to accelerate graphics innovation in the mobile market, and we are happy to announce that we will bring custom graphics IP (Intellectual Property) to Samsung’s next flagship mobile SoC (System on Chip) with ray tracing and variable rate shading capabilities.

The executive’s announcement was light on other details, though she did say that Samsung will shed more details about its upcoming flagship Exynos chipset with AMD GPUs later this year.

There are rumors that Samsung will debut its next flagship Exynos chipset in its upcoming foldable devices like the Galaxy Fold 3 and Galaxy Z Flip 2. Samsung is rumored to use the chipset in its ultra-portable laptops as well.

AMD’s mobile GPU should greatly help bring some high-quality games to Android, which currently lags behind iPhones in this regard. It should also help Samsung in offering a competitive mobile chipset in terms of gaming performance. 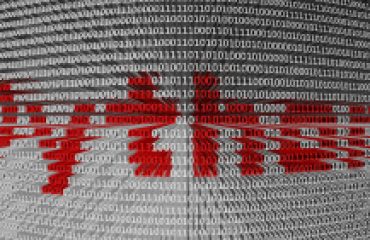 Attention Programmers: Add Python to Your Toolkit With This Course 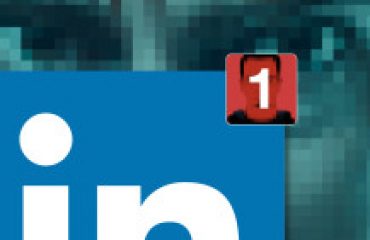 Should You Accept LinkedIn Invites from Strangers?