Some Twitter Users Are Getting Banned for Tweeting the Word "Memphis"

Some Twitter Users Are Getting Banned for Tweeting the Word "Memphis"

Every social network has its own rules and regulations. If you don’t abide by them, you can’t use the platform—it’s as simple as that. But on Sunday, it seemed as though Twitter was sanctioning users that weren’t breaking the rules at all.

In what appears to be a bug, several Twitter users have claimed that they’ve been temporary banned from the platform for posting tweets that include the word “Memphis.” The issue has since been silently resolved, as Twitter hasn’t sad a word about it.

While Memphis is a US city in southwest Tennessee, the users that caught wind of the incident are likely fans of football (or soccer, if you’re North American). French professional football club Olympique Lyonnais tweeted at Twitter, asking if they could finally talk about “him” on the platform—referring to Dutch midfielder Memphis Depay.

Hey, @Twitter – can we talk about him yet? 😄 pic.twitter.com/nVn3nY9zBb

Of course, the internet had to have its fun with this too. Users tried to goad each other into tweeting “Memphis” somehow, asking each other questions like “what’s that US city called again?” and “what is Depay’s first name?”

More ambitious pranksters tried to get American professional basketball team Memphis Grizzlies to tweet out the name of their own city. The team’s account responded with the following GIF and funny caption:

when bots flood our comments with "say the m word" pic.twitter.com/X1qgsIRmm9

Why Were Users Getting Banned?

Some fans have suggested that the account suspensions occurred because Depay has his name trademarked, but we don’t know for sure whether that’s the real reason for them. Removed tweets have been replaced with a notice that doesn’t explain much. It simply says “This tweet violated the Twitter rules.”

In attempt to get around it, users wanting to mention “Memphis” have added accents to some of the letters. For instance, “Memphìs” or “Mèmphis.”

The latest wave of Twitter bans is almost certainly unintentional. Unlike the bans at the beginning of March—Twitter purposely (and rightfully) started to suspend users that continuously post COVID-19 vaccine misinformation.

There don’t seem to be any signs that Twitter will address the incident. Unfortunately, if you tweeted the ‘M’ word before the bug was fixed, have broken the platform’s rules before, and got your account banned as a result… it’s unlikely that you’ll get it back.

Be sure you’re familiar with Twitter’s rules before tweeting anything. You can find all of them listed on the Twitter Help Center.

Tagged under: &quotMemphis&quot, Banned, Getting, Some, Tweeting, Twitter, Users…, Word

You Can Now List an Item on eBay in Seconds 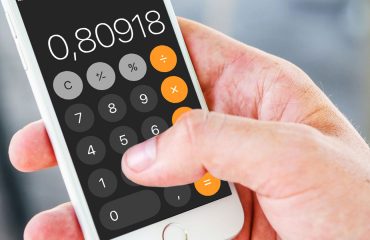 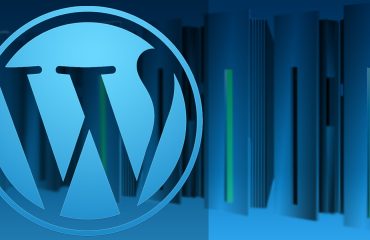 4 Reasons to Switch to Managed WordPress Hosting for Your Site