Sony Is Close to Acquiring Crunchyroll for $1 Billion | MakeUseOf

Sony Is Close to Acquiring Crunchyroll for $1 Billion | MakeUseOf

Crunchyroll is an anime streaming service that began in 2006 and has now grown to 70 million registered users that watch on computers, mobiles, games consoles, and other devices.

According to reports, Sony is in final negotiations with Crunchyroll to acquire the service for 100 billion yen (nearly $ 1 billion).

Is Sony Set to Buy Crunchyroll?

Though founded by university graduates in 2006, AT&T became the parent company of Crunchyroll in 2018.

Now, as reported by Nikkei Asia, Sony has the exclusive right to negotiate for Crunchyroll and could end up spending 100 billion yen to do so.

An earlier report from The Information claimed that AT&T wanted $ 1.5 billion from Sony, though the latter considered it too high a price.

Sony currently owns Funimation, a US anime distributor, and also has its own anime shows, but the acquisition of Crunchyroll would put the tech giant firmly on the streaming service map against companies like Netflix and Amazon.

That said, only 3 million of Crunchyroll’s 70 million members (from over 200 countries) pay for the service. In August 2020, Crunchyroll added new membership tiers in an attempt to bring in more money.

With COVID-19 keeping people stuck indoors, and animation being easier to produce remotely than live-action, Sony no doubt hope to close the purchase of Crunchyroll soon.

While anime is available on services like YouTube and Anime-Planet, Crunchyroll is by far the biggest and best when it comes to the wealth of anime content available.

How to Control Your Kid’s TikTok Using Family Pairing 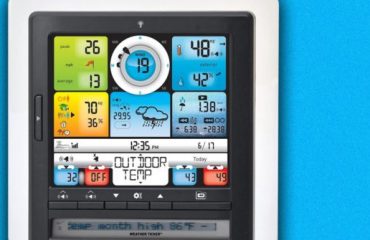 Be Your Own Weatherperson With These Deals + More [US/CA] 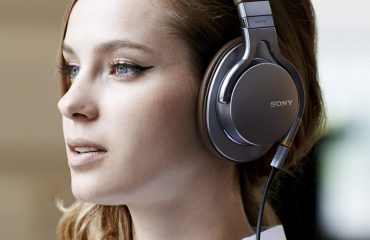