The Chromecast with Google TV is making waves in the streaming dongle space. It’s not the hardware that’s getting everyone excited, though. Google TV OS is making waves, and Sony is jumping on the Google TV train by adding the OS directly to its upcoming televisions.

Sony announced its new Bravia XR TVs on its website, and they look rather promising. Quite a few different models are coming from the technology giant. You can choose from the MASTER Series Z9J 8K LED, MASTER Series A90J, MASTER Series A80J OLED, X95J LED, and X90J 4K LED.

With so many different models, Sony looks to be hitting a bunch of different markets. There are the top-of-the-line 8K screens that’ll display picture quality so good that you’ll have a hard time finding content for, the mid-range 4K OLED displays, and the cheaper 4K LEDs.

We won’t go into each TV’s specifics, but there are some key features they do share. First, they all support 4K at 120fps, which is the video world’s current hotness. Along with that, Sony is set to offer some cool AI features that will automatically adjust color, contrast, detail, and sound to produce an optimal experience.

While those are all excellent features to have, it’s the Google TV operating system that has us the most excited. I recently reviewed the Chromecast with Google TV, and I still use it as my primary streaming device. It’s a well-made operating system that should serve these Sony TVs incredibly well as they enter the competitive TV market.

With smart TV operating systems lacking in many models, getting Google TV should help put these ahead of the game.

When Can You Buy One of These TVs?

Sadly, Sony didn’t announce pricing information for these TVs yet. The company plans to announce the prices of the displays in spring 2021. I don’t even want to speculate, but we’d undoubtedly expect those 8K models to push the limits of what a TV can sell for.

Sadly, the availability will also be announced in Spring 2021, so we’ll need to wait until then to find out when we can buy one of these. Ideally, Sony will put them on sale shortly after it announces the availability so we can get our hands (and eyes) on these exciting displays.

While we don’t know when they’ll come out, we know that each model is available in all different sizes, so there will be one that’ll work with everyone’s room. 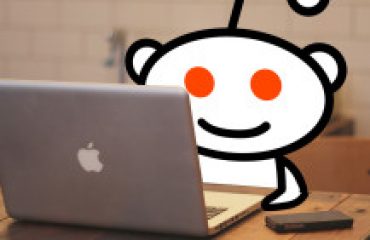 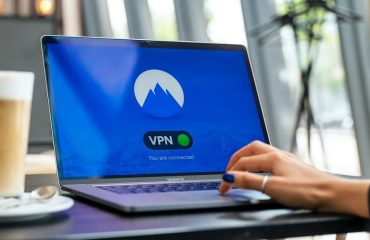 How to Tell If a Streaming Service Is Legal and Safe 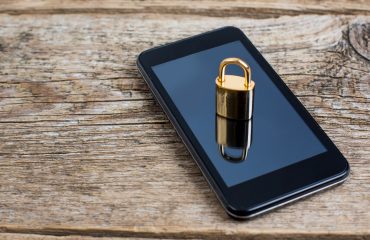 Can Android Data Be Recovered After a Factory Reset?