The Fedora 34 Beta Is Out Now, Complete With Gnome 40

The Fedora 34 Beta Is Out Now, Complete With Gnome 40 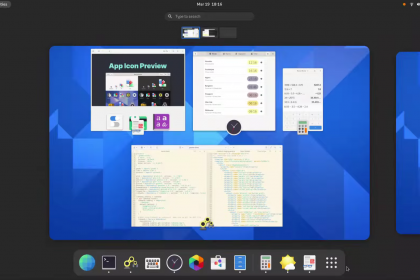 The beta version of Fedora 34 has launched, allowing users to take the latest version of the distro for a spin and start playing with some of the new features. One of the biggest differences users will note is GNOME 40, the latest update to the popular desktop environment.

Fedora is one of the most popular Linux distros, and any update is eagerly anticipated.

Fedora users will be pleased to hear that the beta update switches out PulseAudio for PipeWire, improving audio hardware management for both professionals and regular users. PulseAudio is well known for its “quirks,” and many users will welcome the more robust audio infrastructure PipeWire will deliver.

Related: The Best Linux Distros for Artists, Musicians, and Editors

Another important upgrade comes to the Btrfs file compression system. Btrfs is a filesystem compression method that saves storage space and is the default filesystem for Fedora (as of Fedora 33). The update brings transparent data compression to the Fedora 34.

What this means is better compression on solid-state drives, which in turn should increase the lifespan of your storage. Given that SSDs have a limited lifespan, easing the load is welcome. The Btrfs update should also improve SSD read and write rates too.

The full Fedora 34 beta change list details every aspect of the distro receiving an update or change.

The biggest change to Fedora 34 is the introduction of GNOME 40, the latest version of the GNOME desktop. GNOME 40 itself features a considerable number of improvements.

First up, you’ll note that GNOME now uses a new numbering system, jumping from GNOME 3.38 to GNOME 40. The numbering system change symbolizes a new step forward for the project, shifting into a new era.

Related: A Look at GNOME Classic: Why You Might Not Need MATE

The numbering change is not all. GNOME 40 comes with a really nice new style, all flat panel windows with nicely curved edges, rounded corners, and tidy logos. Your workspaces will position themselves around the screen, while you can now move between those workspaces using a series of new commands.

That the workstation workflow is now horizontal instead of vertical will absolutely irritate some users, but there will undoubtedly be an option to use the existing workflow.

Overall, GNOME 40 is a very promising update for one of the world’s most popular Linux desktop environments, and it’s no wonder the team is pushing to a new name to signifying the change. 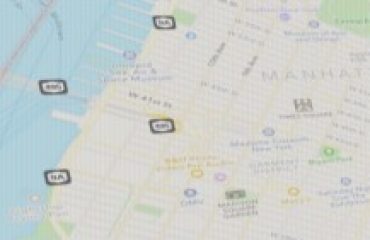 How to Use Apple Maps Right in Your Browser 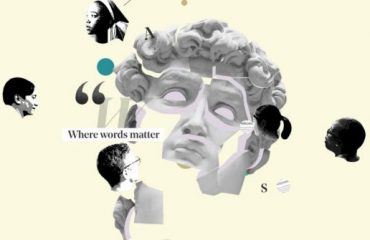 You Can Now Get Paid to Write Medium Articles 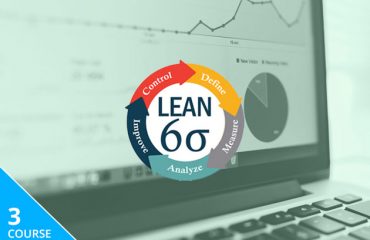