The Next Chrome Update Will Fix Windows Security Issues

The Next Chrome Update Will Fix Windows Security Issues

A new Google Chrome update should relieve the issues many users are currently experiencing while using the browser with Windows 10’s integrated antivirus tool.

The issues stem from a bug that triggers when Windows Security is set to scan the local storage, locking users out of files, slowing Chrome down, and causing a general nuisance.

The issue stems from how Google Chrome and Windows Security interact when a new file is introduced to the system. As per the Chromium commit:

Antivirus programs and other scanners may briefly lock new files, which can lead to frequent problems with saving bookmarks and other files that use the ImportantFileWriter. This attempts to deal with this by retrying the racy ReplaceFile step a few times.

When you create a new file or conduct a Google Chrome task that stores data on your computer, Windows Security scans the local storage to make sure you’re not downloading malware or other nasties. The frequency of access might accidentally place a temporary lock status on the files, as Windows Security believes something bad is going on, even when it isn’t.

This isn’t inherently bad behavior, either. You want your antivirus to scan for potentially malicious files and to protect your system. However, if that process fails, as it is here, it can cause issues.

If Chrome Is Lagging, Hit Update

The Google Chrome development team has already found a solution, with the next edition of the browser set to retry the file several times before an error occurs.

So, if Google Chrome is running slow on your computer when you download a file or create data via another method, make sure to download the next Chrome update as soon as possible. 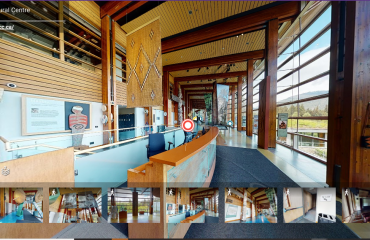 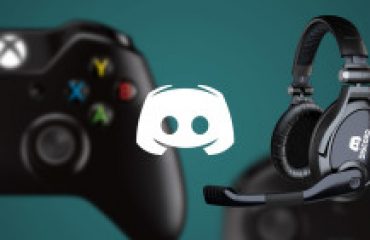 Discord: The Best Free Voice Chat for Gamers Yet 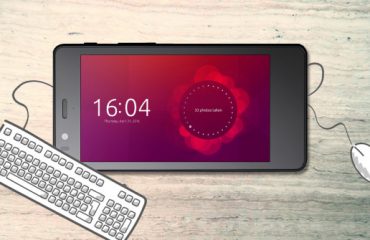 How to Turn Ubuntu Phone Into a Desktop PC With Convergence