The Sharp Aquos R6 Has an Absurd One-Inch Camera Sensor

The Sharp Aquos R6 Has an Absurd One-Inch Camera Sensor

It’s almost like Sharp went through a checklist of everything we expect to see from a flagship smartphone in 2021 when it announced the Aquos R6 and then made sure to check every single box. Then, the company went and found some surprises and threw them on the list, too.

What’s So Special About the Sharp Aquos R6?

The biggest thing that’s drawing all the attention with Sharp’s new flagship phone is the massive one-inch camera sensor on the phone’s back. This is the first smartphone to feature such a large sensor, and it could lead to this being one of the go-to phones for anyone serious about smartphone photography. The company partnered with Leica to bring this massive lens to market.

The large sensor allows the company to capture darker scenes and produce more natural bokeh, something all photographers love to see. Not only that, it’s 20MP, so the images captured will be sharp and attractive.

The rest of the camera is no joke, either. It features the powerful Snapdragon 888 chipset and up to 12GB of RAM, and 128GB of internal storage.

The screen is packed with the latest technology. It’s a 6.6-inch OLED display with WUXGA+ resolution and up to 240Hz refresh rate, depending on the needs at the current time. It can actually drop the refresh rate to as low as 1Hz when needed, which will save tremendous amounts of battery life.

The display also features what Sharp claims to be the brightest display of any mobile device with 2,000 nits of maximum brightness.

As it’s a flagship in 2021, there’s full support for 5G connectivity, so you’ll get the latest and greatest in terms of data speeds. And when you’re home, you can use Wi-Fi 6.

If you like to kick it old school with wired headphones, the phone even comes with a 3.5mm headphone jack, which is a rarity in the flagship space nowadays.

Unfortunately, we don’t have good news when it comes to price and availability. Sharp didn’t officially announce either piece of information, so we can only speculate. First, we can comfortably say that this phone will be expensive. Seeing as it has almost every major feature other than wireless charging and an IP68 rating, it’s going to be in line with other flagships.

Sharp didn’t say where and when the phone would launch, but we’d expect it to debut in Japan before it makes its way to the rest of the world (if it ever actually leaves the shores of Japan). 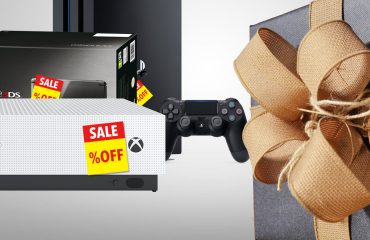 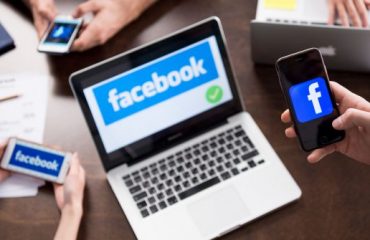