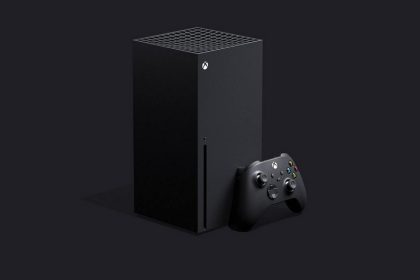 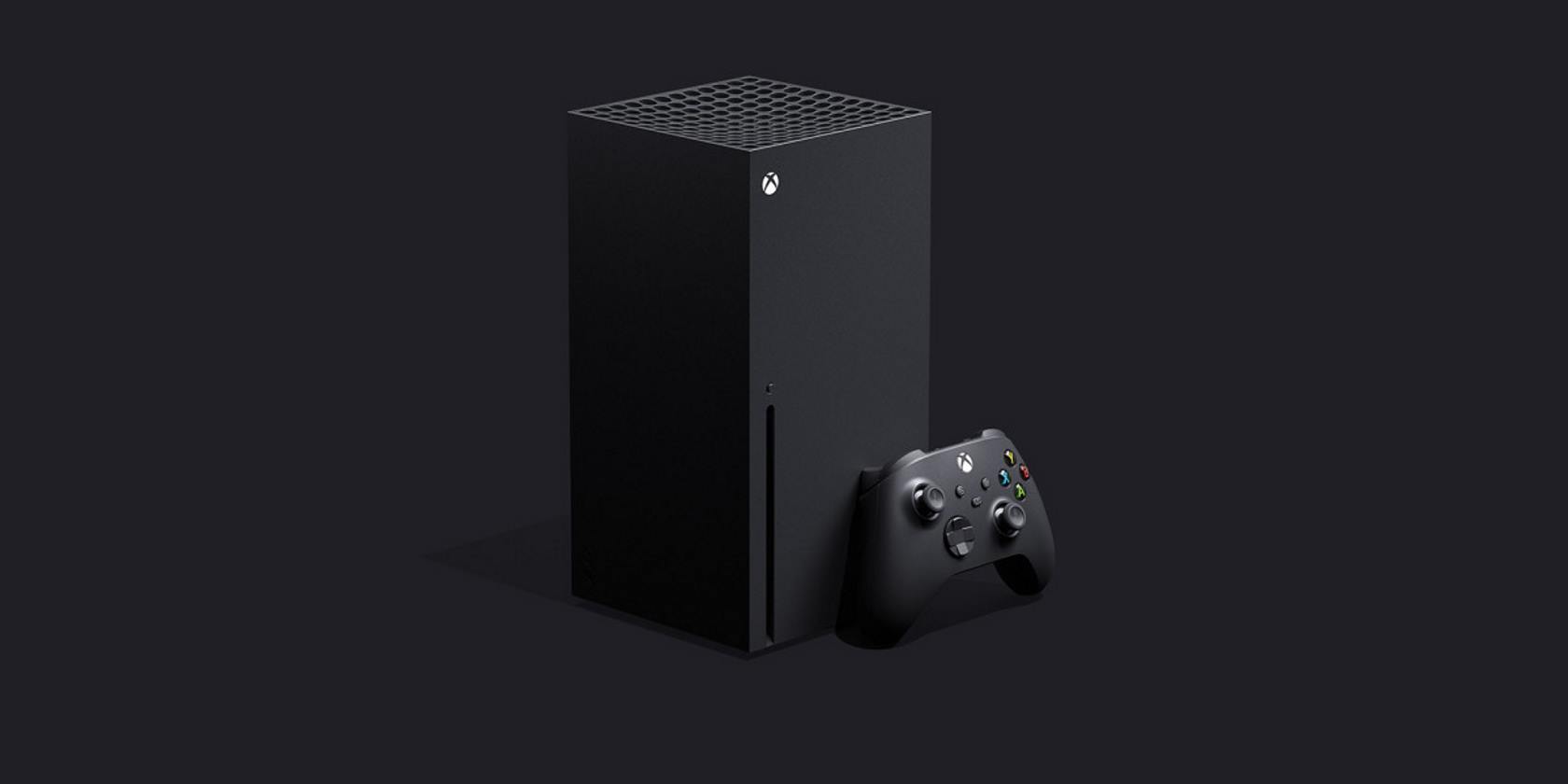 If you’re a keen gamer, the wait for Microsoft’s next-gen console is almost over. On the official Xbox Wire, the company has finally confirmed that the Xbox Series X release date is set for November 2020.

The Details of the Xbox Series X Release

Unfortunately, Microsoft hasn’t revealed on which day the console will be released. However, the company has gone into more detail as to what you can expect from the Xbox Series X release.

Firstly, there are plans to optimize some upcoming Xbox One releases for the new console. The list of games includes Assassin’s Creed: Valhalla and Yakuza: Like a Dragon, to name a couple. If you buy them for the Xbox One, the games will “carry over” to the Xbox Series X without you needing to repurchase them.

Secondly, previously-released games are getting a makeover for the new console. Fan favorites such as Ori and the Will of the Wisps and Destiny 2 will make a return, optimized to better take advantage of the Xbox Series X’s better hardware.

Thirdly, the Xbox Series X maintains the backward-compatibility mantra that its predecessors have enjoyed. The new console is compatible with games stretching all the way back to the original Xbox, so you don’t need to throw out those old gems currently resting in your attic.

Finally, Microsoft takes the opportunity to talk about the Xbox Game Pass. This subscription has never looked better, especially since the Project xCloud beta is now available on Android. Microsoft promises that all the progress, friends, and achievements you make on the Xbox Series X will travel with you in the cloud.

It Isn’t All Good News for the Xbox Series X

Unfortunately, the update did come with some bad news. Microsoft has confirmed that Halo Infinite has slid from its original holiday 2020 release date, and will now “come in 2021.” This is a major blow for Microsoft’s plans to combat the PlayStation 5; so much so that, as reported by MarketWatch, Microsoft’s stock has slipped in value.

However, as the Microsoft blog post points out, it’s not all bad news. Plenty of games, both new and old, are going to be available on the Xbox Series X come release day. It just means that fans of Master Chief will have to wait a little longer to see their helmeted hero once again.

The Light At the End of the Tunnel

While we don’t have a confirmed date for when the Xbox Series X is being released, we do now know the month. So be sure to underline November on your calendars and watch this space for more news on the specific date, pricing, and details on how to pre-order the next-gen console.

If you want to get the most out of your Series X upon release, be sure to learn what Xbox Game Pass is before November.

Read the full article: The Xbox Series X Is Being Released in November

Looking to Do Some Shopping? Here Are Some Great Deals for You 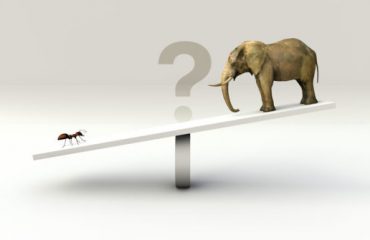 Are You Wrong? 5 Sites to Find Out 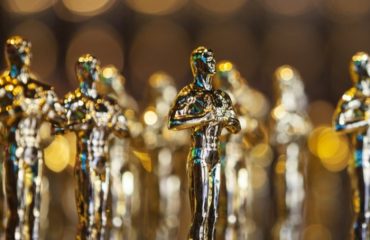 Google Launches a Hub for the 2020 Oscars