Tim Cook: Employees Returning to Apple Park Will Be Good for Innovation

Tim Cook: Employees Returning to Apple Park Will Be Good for Innovation

In a new interview with People, Apple CEO Tim Cook says that he can’t wait until Apple employees can get back to work in the office.

Apple employees have, for the most part, been working from home since the start of the United States coronavirus-related lockdown in March last year. At the time, Cook advised employees to “please feel free to work remotely if your job allows.”

In Cook’s new interview he noted that:

This idea of serendipitous interactions reflected a philosophy held by Cook’s predecessor, the late Apple co-founder Steve Jobs. Jobs felt that it was a valuable way of encouraging collaboration. This, in turn, results in more creativity—which translates into better products for customers.

That element of serendipity was a big part of the design ideal behind the current, circular Apple Park headquarters, which allows more than 12,000 Apple employees to work together in the same physical location.

Cook was quick to note that work at Apple has continued effectively during the work-from-home era. He commented that:

You look back, and the shutdown occurred in mid-March. Post that, we had this enormous, prolific product period, [introducing] the first 5G iPhone. We introduced the M1 chip in the Mac. These are major, major accomplishments. We did all of that while reinventing the way we were working.

Cook suggested that some elements of remote work will likely remain in what he calls a “hybrid environment” for employees. However, clearly he hopes that getting as many people as possible back to the office will prove not only feasible, but the best move in terms of overall innovation at Apple. Ultimately, that should benefit those people who want to buy the very best Apple products.

This wasn’t the only information to come out of the interview. Cook also noted that the peace emoji (✌️) is his favorite emoji to use. He additionally said that he wakes up each day at 4 a.m., and opens Apple News as his first app of the day. In terms of two luxuries Cook can’t live without, he picked coffee and his iPhone. He goes to sleep at 9 p.m.

This year marks 10 years since Tim Cook took over as Apple’s full-time CEO. He had previously taken the job for short stints during Steve Jobs’ medical leaves. 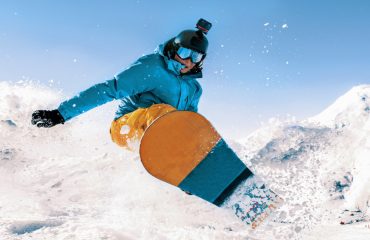 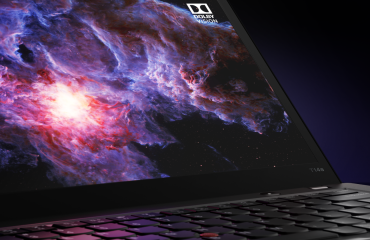 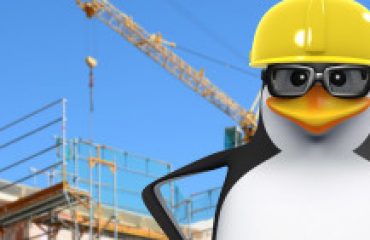 Tweak Your Own Custom Linux Distro with These Four Tools