From the possible regulations being discussed to tame the tech giants to whether or not Apple should build and release an Apple Car and AR glasses, there are plenty of topics that have got to weigh on the mind of Apple CEO Tim Cook.

But according to an interview with Fast Company, there’s one that he views as more important than just about any: privacy.

It’s not just an issue for Apple, either. In the interview with journalist Michael Grothaus, Cook talked about privacy on the same level as a potential existential threat like climate change.

“In terms of privacy—I think it is one of the top issues of the century,” Cook said. “We’ve got climate change—that is huge. We’ve got privacy—that is huge. … And they should be weighted like that, and we should put our deep thinking into that, and to decide how can we make these things better, and how do we leave something for the next generation that is a lot better than the current situation.”

On the topic of privacy, Cook said that he is, “a big believer in encryption—in end-to-end encryption with no back doors.” This reference to “back doors” is a reminder of Apple’s standoff with the FBI several years ago, when it was asked to create a backdoor that would allow law enforcement to unlock iPhones. In the Fast Company interview, Cook said that he worries, “about anyone trying to break [encryption] in any kind of way, or weaken it in any kind of way.”

Cook suggests that one reason he’s worried about monitoring and surveillance is because of how it could change behavior. He suggests that it could lead to self-censoring. Cook said:

“I try to get [people] to think about what happens in a world where you know that you’re being surveilled all the time. What changes do you then make in your own behavior? What do you do less of? What do you not do anymore? What are you not as curious about anymore if you know that each time you’re on the web, looking at different things, exploring different things, you’re going to wind up constricting yourself more and more and more and more? That kind of world is not a world that any of us should aspire to.”

Cook’s pro-privacy stance should be clear from the way he’s led Apple. Cook has spoken out about his fellow data-hungry tech giants, noting that he is distrustful of services in which people appear to be getting something for free—since it most likely means that they themselves are the product.

He has also introduced numerous privacy-focused features within Apple software—such as the app nutrition labels in iOS 14. Clearly, this is a topic he is particularly passionate about. And Apple users are the ones who reap the rewards. 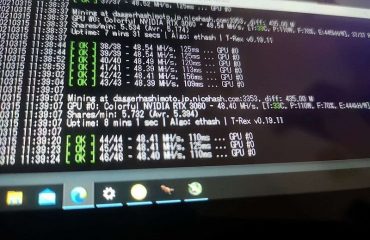 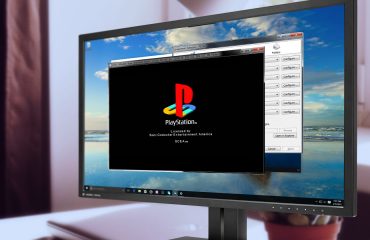 How Do Emulators Work? The Difference Between Emulator and Simulator

How Does Google Maps Work?