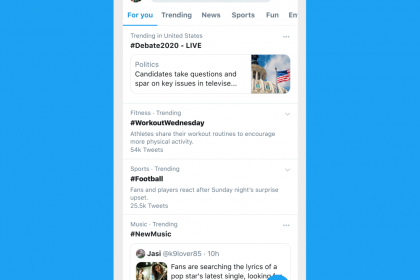 Twitter has rolled out more features meant to fight misinformation ahead of the 2020 US presidential election. These changes slow down the Retweet process, and also prevent confusion surrounding misleading Tweets.

One temporary change encourages you to think before Retweeting. Now, when you try to Retweet something on the platform, you’ll see a notification that prompts you to send out a Quote Tweet with commentary instead.

Twitter hopes that this change “will encourage everyone to not only consider why they are amplifying a Tweet” but will “also increase the likelihood that people add their own thoughts, reactions, and perspectives to the conversation.”

But if you just want to send out a regular Retweet, you still can. You’ll just have to jump through an extra hoop to do so.

Additionally, you’ll no longer see any “liked by” and “followed by” recommendations in your timeline from people you don’t follow. Twitter notes that it doesn’t think that Liking a Tweet “provides sufficient, thoughtful consideration prior to amplifying Tweets to people who don’t follow the author of the Tweet, or the relevant topic that the Tweet is about.”

Twitter is also making changes to the For You tab. The platform has been working to add context to trending topics, and is now ensuring that American users will only see trends with descriptions in the For You section.

If you try to Retweet a post with a misleading information label, Twitter will display a warning that redirects you to information from a credible source.

Twitter is putting restrictions on misleading Tweets from US politicians as well. Not only will you have to pass through a warning to view those misleading Tweets, but you’ll also only be able to Quote Tweet that content.

The platform even plans on appending warning labels to Tweets from candidates that declare premature victory, and will then direct you to the platform’s official election page.

Twitter has ramped up its efforts to combat misinformation ahead of the presidential election, and Facebook has taken similar steps. With social media platforms constantly under criticism for spreading fake news, there’s never been more pressure for these platforms to keep misinformation under control. 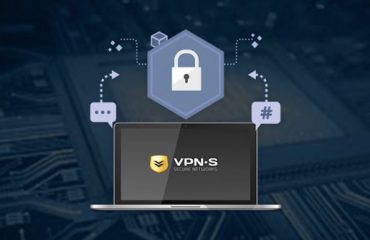 How to Keep Your Web History Private with VPNSecure 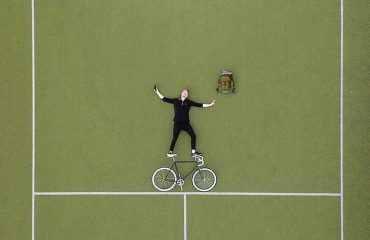 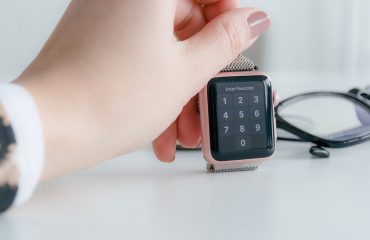 How to Lock and Unlock Your Apple Watch