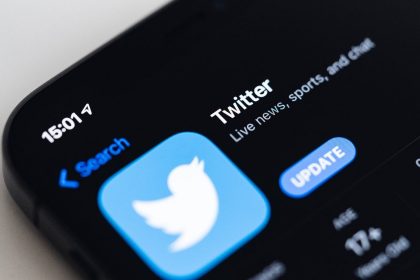 Twitter will soon review its policies around world leaders on its platform, and wants you to give your input on the matter.

Twitter Calls for Public Input on Its Approach to World Leaders

On Thursday, Twitter posted to its blog essentially asking its users whether politicians and government officials should get special treatment—and what should happen if they violate the Twitter rules.

Generally, we want to hear from the public on whether or not they believe world leaders should be subject to the same rules as others on Twitter. And, should a world leader violate a rule, what type of enforcement action is appropriate.

To collect responses, Twitter has opened a public survey. The survey will close on Monday, April 12 at 5pm PT.

The first time Twitter addressed the “outsized influence” that world leaders have on its platform was in a June 2019 blog post.

The platform claimed that one of its critical functions was to provide people with a way to openly and publicly communicate with their leaders and hold them accountable. But at the time, then-US president Donald Trump was almost regularly tweeting things that stirred up controversy, and users wanted the platform to enforce its rules more aggressively.

Twitter explained that it would start putting notices on rule-breaking tweets by individuals that meet a set of criteria. That notice would warn users that while the tweet in question is in violation of the rules, it’s still available to view because of potential public interest.

This seemed to work until November 2020, when the platform decided that Trump had violated its policies too many times. Twitter stripped Trump of his world leader privileges, and then two months later, removed some of Trump’s tweets for potentially inciting violent behavior.

All of this eventually led to Twitter permanently banning Trump from the platform—which most people thought was the end of the story—but perhaps this survey is an indication that Twitter is now second-guessing whether it handled the situation correctly.

Naturally, the results of the survey won’t dictate Twitter’s course of action, but it is there to make sure that the userbase has a say. The company says it will also get feedback from “human rights experts, civil society organizations, and academics” from around the world before it makes changes (if any) to its policies.

Before answering the survey, we encourage you to review the Twitter Rules and make sure you understand them. 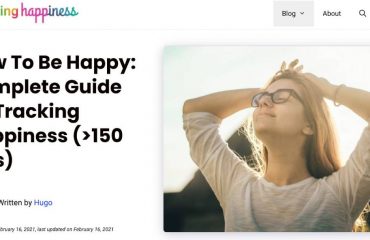 How to Be Happy: 5 Apps to Find Happiness and Stop Being Sad 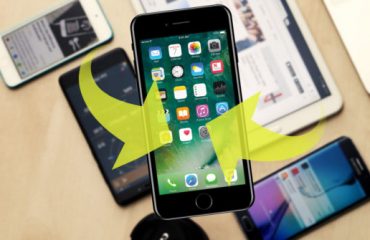 Why You Should Use Apple Reminders to Share Lists