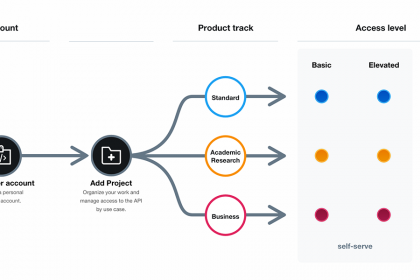 Twitter plans for its new API to eventually fully replace its current standard, premium, and enterprise APIs. In the meantime, in order to get feedback from researchers, the company has launched early access for Twitter API v2.

Twitter is rolling out a new product track on its API platform. This is part of a complete API rebuild, as announced last year by head of product Ian Cairns and product manager Priyanka Shetty in a joint post on the Twitter Blog.

The track aims to serve the needs of academic research everywhere, by allowing “all developers—from academic researchers to makers to businesses” to access every Tweet ever posted to the platform.

In addition to the above, The Verge reports that researchers will gain access to more precise filtering capabilities. Searches can be narrowed down by entering start and end time parameters.

That said, there are limitations. Twitter says it will be not be providing access to data from accounts that have been suspended or banned.

Which isn’t great news for those that want to learn more about the history of online hate speech, fabricated stories, and other conversations that violate Twitter rules.

For instance, the banned account of former US president Donald Trump is not accessible through Twitter’s archive.

This announcement will be music to the ears of many, but developer and research communities haven’t always been happy with Twitter.

In fact, this change could be viewed as the second step in trying to make amends with those comprising the third party ecosystem.

In 2012, Twitter wanted to have more control over what data it let potential competitors use. It subsequently cut off all key developer access to the platform, frustrating developers all around the globe.

In a post on the Twitter blog, the company acknowledges that rocky relationship, too. “Our developer platform hasn’t always made it easy for researchers to access the data they need,” says product managers Adam Tornes and Leanne Tru.

Twitter also wishes to try out more flexible access terms, which is just one of many other planned improvements intended to help researchers and developers begin and expand their projects all within one API.

When Twitter completely changed the rules in using its API years ago, developers took to the internet to express their irritation.

Thankfully, it seems as though Twitter API v2 is looking to make those concerns a thing of the past.

Facebook Launches Memories to Remind You of the Past 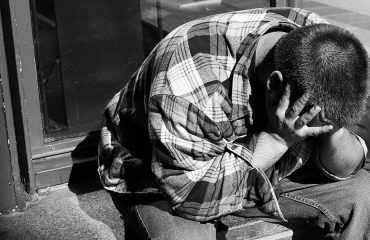