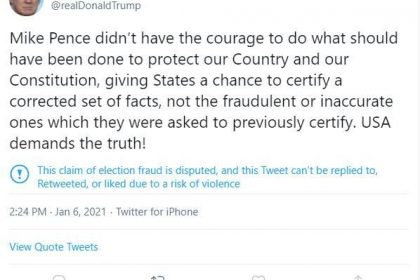 As protests erupt in Washington D.C., Twitter flagged and removed a multitude of US President Trump’s Tweets. According to Twitter, Trump’s Tweets could potentially incite violence, and also violated Twitter’s Civic Integrity Policy.

Thousands of Trump supporters gathered on Capitol Hill to protest the results of the US presidential election, and things started to get chaotic. For fear of escalating violence, Twitter first attached a label to several of Trump’s Tweets, but later removed them altogether.

At the bottom of the Tweets in question, Twitter plastered a label that said: “This claim of election fraud is disputed, and this Tweet can’t be replied to, Retweeted, or liked due to a risk of violence.” This barred users from interacting with the Tweet.

Only a short while later, Twitter wiped the Tweets off its platform. If you head to President Trump’s Twitter account, you’ll now see several spaces (where the Tweets used to be), with text that reads: “This Tweet is no longer available.”

Clicking on the Learn More button appended to the warning leads you to Twitter’s Help Center, where you can find out why the Tweet might’ve been removed.

The Twitter Safety account sent out Tweets to comment on the matter. The platform wrote that it’s “working proactively to protect the health of the public conversation occurring on the service and will take action on any content that violates the rules.”

Before it ended up removing the Tweets, Twitter also noted that it was “significantly restricting engagement with Tweets labeled under our Civic Integrity Policy due to the risk of violence.”

We are also exploring other escalated enforcement actions and will keep the public updated with any significant developments.

Later on, Twitter announced the ultimate removal of Trump’s Tweets. The platform stated that it “required the removal” of three of Trump’s Tweets for “repeated and severe violations of our Civic Integrity Policy.”

As a result of the unprecedented and ongoing violent situation in Washington, D.C., we have required the removal of three @realDonaldTrump Tweets that were posted earlier today for repeated and severe violations of our Civic Integrity policy. https://t.co/k6OkjNG3bM

While Twitter has labeled and restricted Trump’s Tweets in the past, it has never fully deleted his Tweets. Trump is clearly reaching Twitter’s limits, and the platform will likely take even stronger action on his account once he leaves office.

Even if Trump does eventually get banned from Twitter, he’ll likely transfer his online presence to Parler. This social network labels itself as a platform for free speech, and has seen an influx of politically-conservative users populate the site. 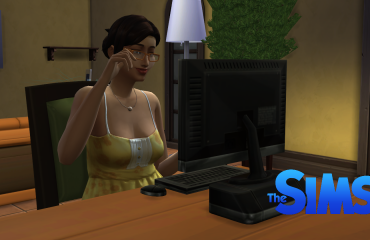 5 Problems in Education That Technology Will Soon Solve 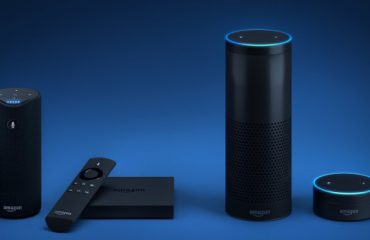