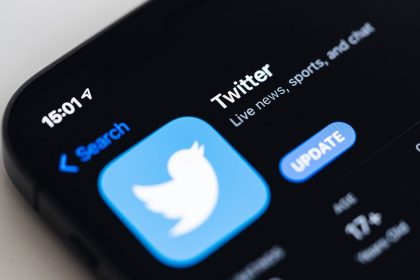 Everyone wants to join the blue tick club, which is why Twitter users everywhere rejoiced when the social network announced it was finally going let people in again. But unfortunately, all good things must come to an end.

Twitter Pauses on Taking Requests for its “Verified” Checkmark

Eight days after Twitter reopened applications for verification on its platform, the company has stopped accepting more of them—for now, anyway.

If you didn’t get around to submitting your app, don’t worry! It’s not as if you’ve missed your last chance to obtain the coveted blue tick. Twitter promises that it’ll resume taking apps once the team has finished reviewing all the ones they’ve already received.

We’re rolling in verification requests. So we gotta hit pause on accepting any more for now while we review the ones that have been submitted.

While it’s totally understandable for Twitter to put a pause on incoming requests, it’s a little frustrating, too. Users have waited for three years for the public verification program to open up again since its suspension in 2017.

During that time, Twitter reevaluated its verification policies. The changes were updated to the Help Center last January, though the most significant one is how Twitter expanded its definition of a “notable” account holder.

Related: What Does Having a Blue Tick on Twitter Actually Mean?

Getting verified on Twitter used to be limited to a much smaller pool of people, but these days, there are six categories of accounts can qualify for verification. They are as follows:

Knowing this, it’s no wonder why Twitter is “rolling in verification requests.” There’s likely so much more people that are qualified now for that blue tick than there used to be. And not only that… there’s just more people on Twitter in general.

According to Statista, Twitter closed the final quarter of 2017 with 115 daily monetizable daily active users (mDAU) worldwide. By the first quarter of 2021, that number shot up to 199 million. (Normally, we would present this data as monthly active users, but Twitter changed its user reporting metric to mDAU in 2019.)

Twitter Will Reopen Verification Apps, We Just Don’t Know When

Twitter has seen a little bit of backlash since announcing that verification apps had to be paused. It doesn’t help that the company didn’t give even an estimate as to around when it’ll start taking requests again.

One user said that the verification team “way underestimated demand for the [checkmark emoji].” However, Twitter’s product lead on verification, B Bryne, claims that the pause was part of the plan all along.

“We’ll keep rolling out as fast as we can, but we want to make sure we have enough time for each review,” he replied. 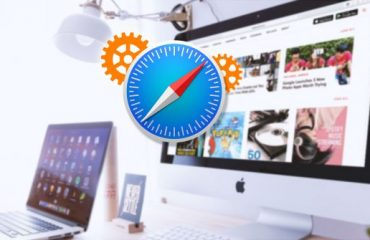 9 Safari Settings You Should Change for a Better Browsing Experience 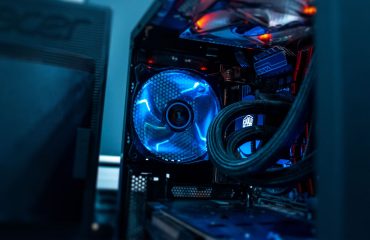 The 6 Best Cooling Systems for Your PC